A five-night escape offering a taste of France at its finest, experienced during hours of serene river cruising and explorations of two enchanting cities. Sailing along the scenic River Seine makes for a memorable start to your French foray; relax on board Braemar, perhaps whilst out on the open decks, as you witness the picture-perfect scenes of unspolit countryside and rolling valleys fronted by quaint, traditional communes.

On the banks of the Seine, a city alive with tales of fascinating French history awaits you. In Rouen, you’ll feel as though you’re walking back through centuries as you wander the streets, squares and alleys in search of the historic sites, such as the grand Gothic Cathedral, Aître St. Maclou cemetery, which dates back to the time of the Great Plague; and medieval Place du Vieux-Marché. Back along the Seine, you also visit Honfleur, with time to explore café-lined 16th century cobbled streets, learn of the city’s maritime heritage, and see sights including St Catherine’s Church – France’s largest timber-built church – and the Vieux Bassin, with its lofty slate and timber-fronted houses and colourful fishing harbour.

Life on board Braemar

There's far more to Braemar than we could possibly fit on this page. Click below to find out more about her cabins, restaurants and other excellent facilities. 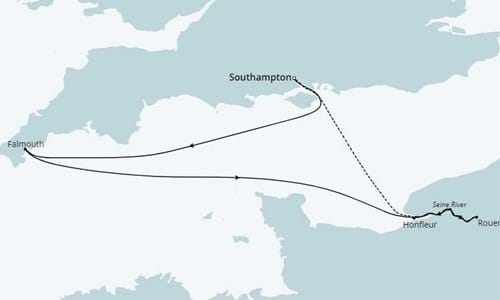 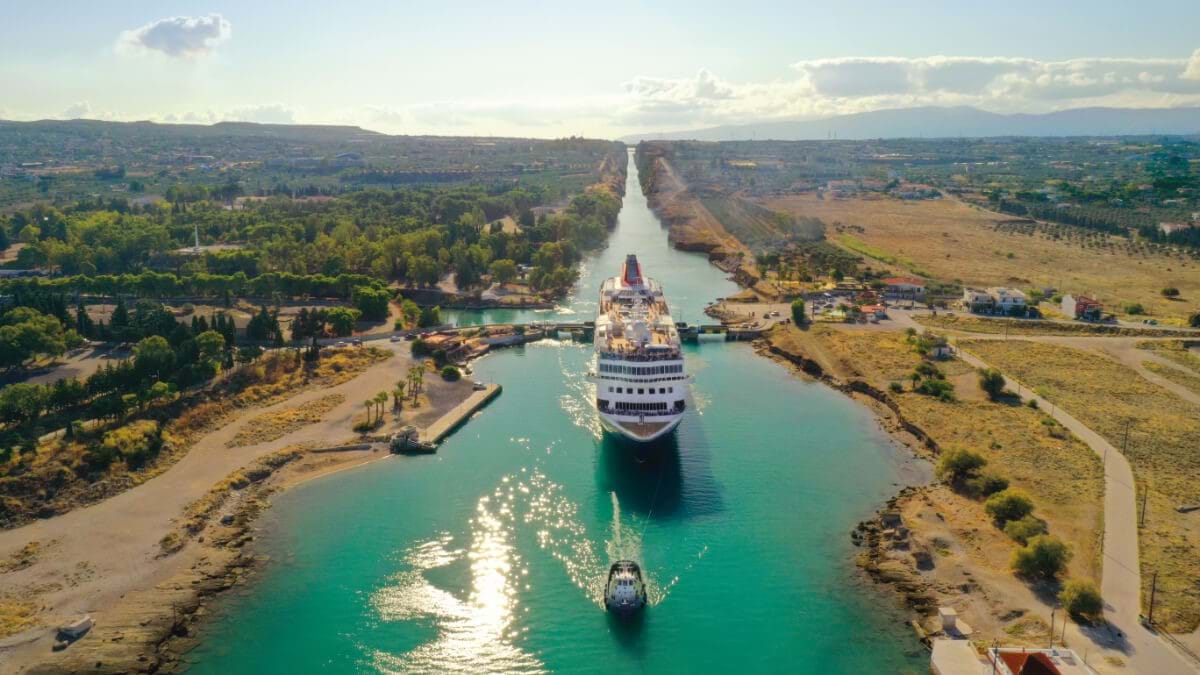 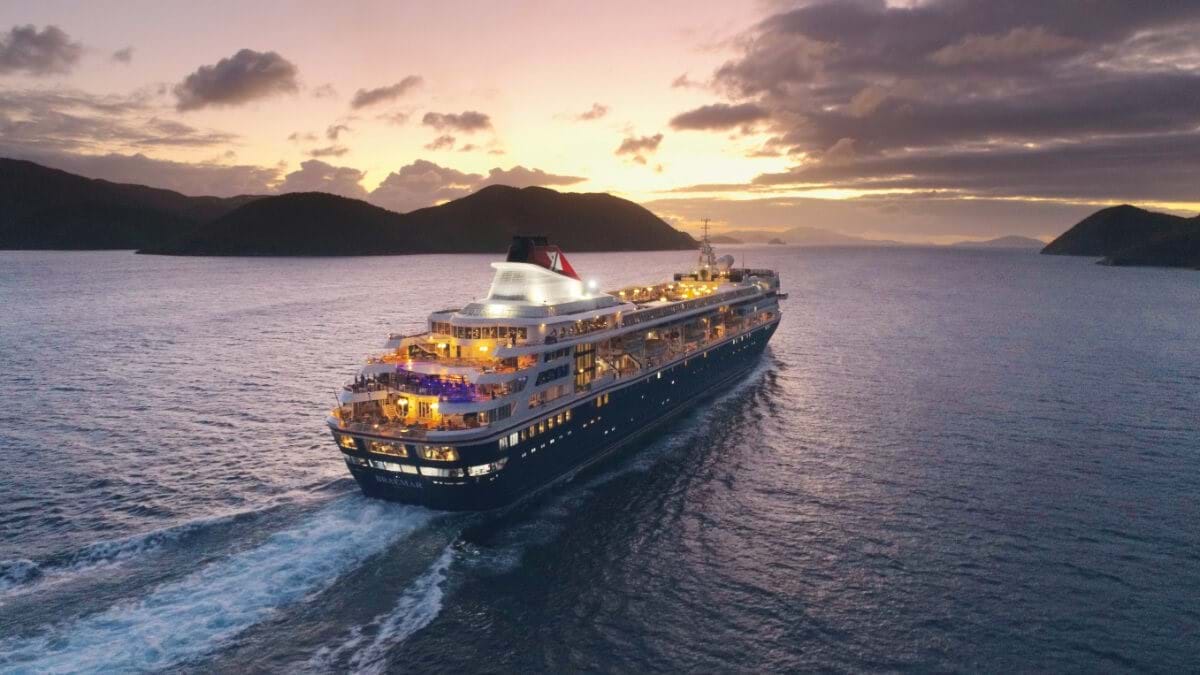 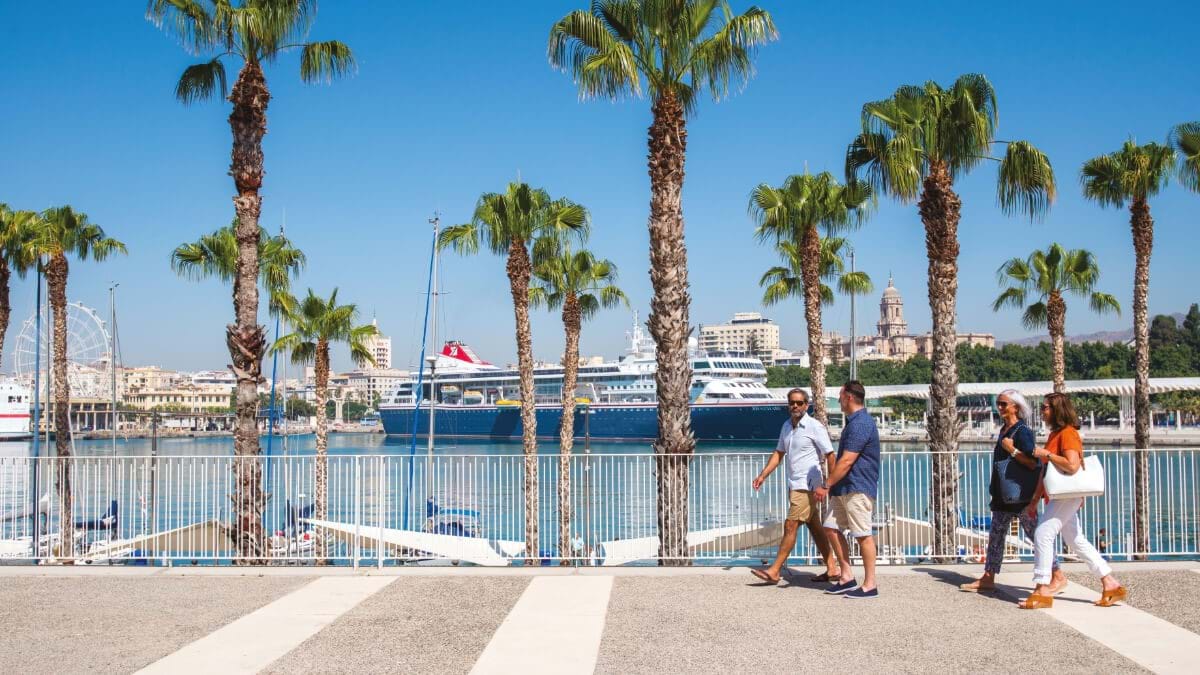 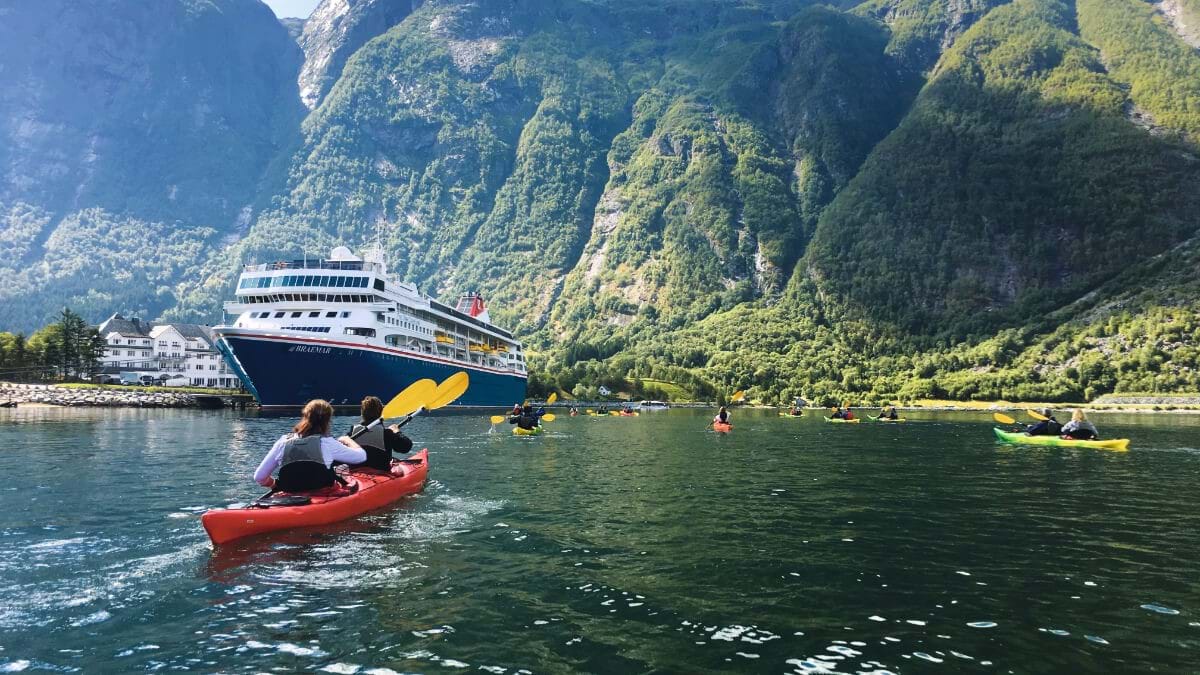 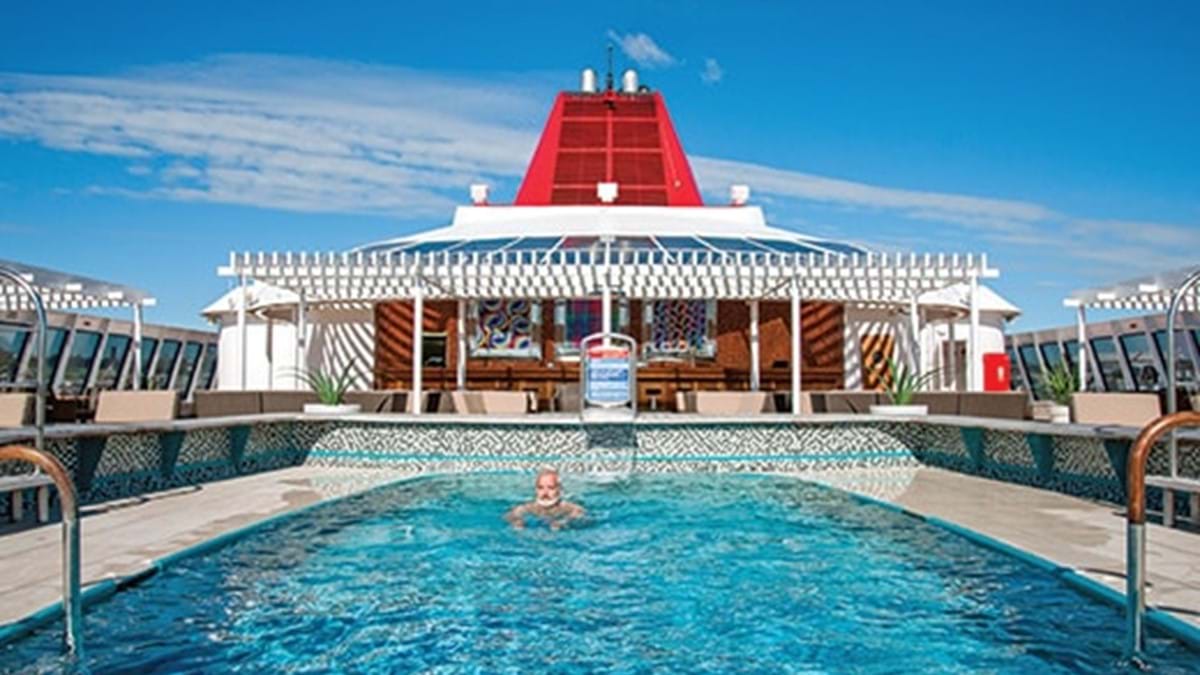 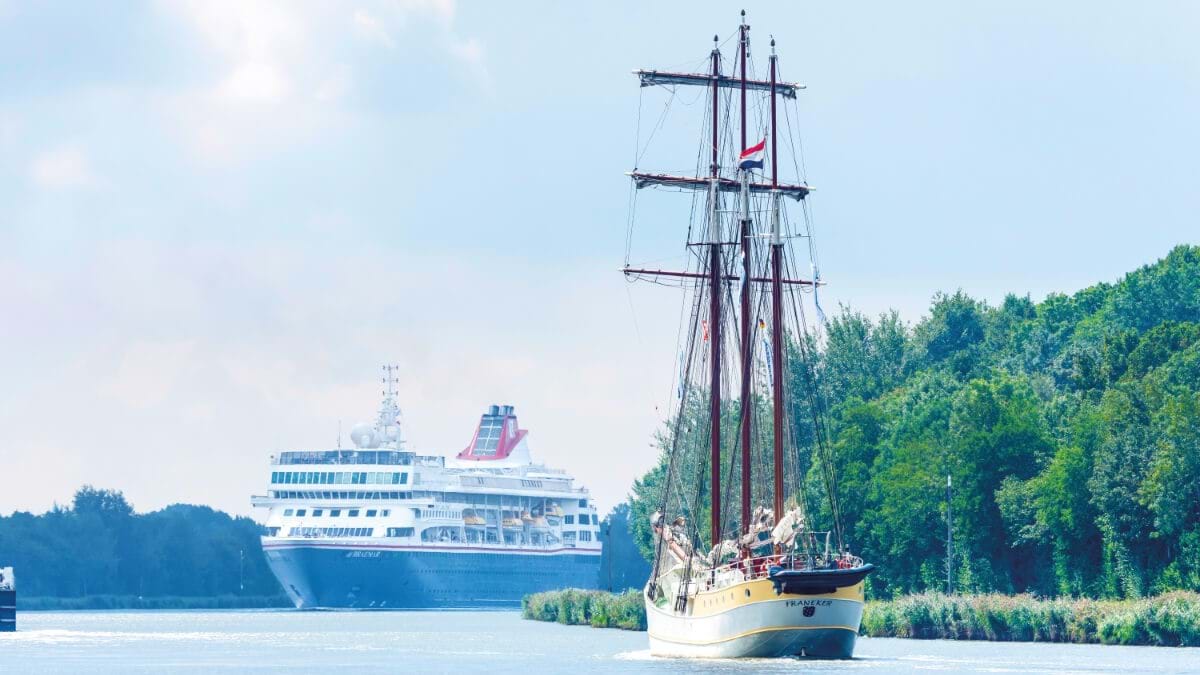 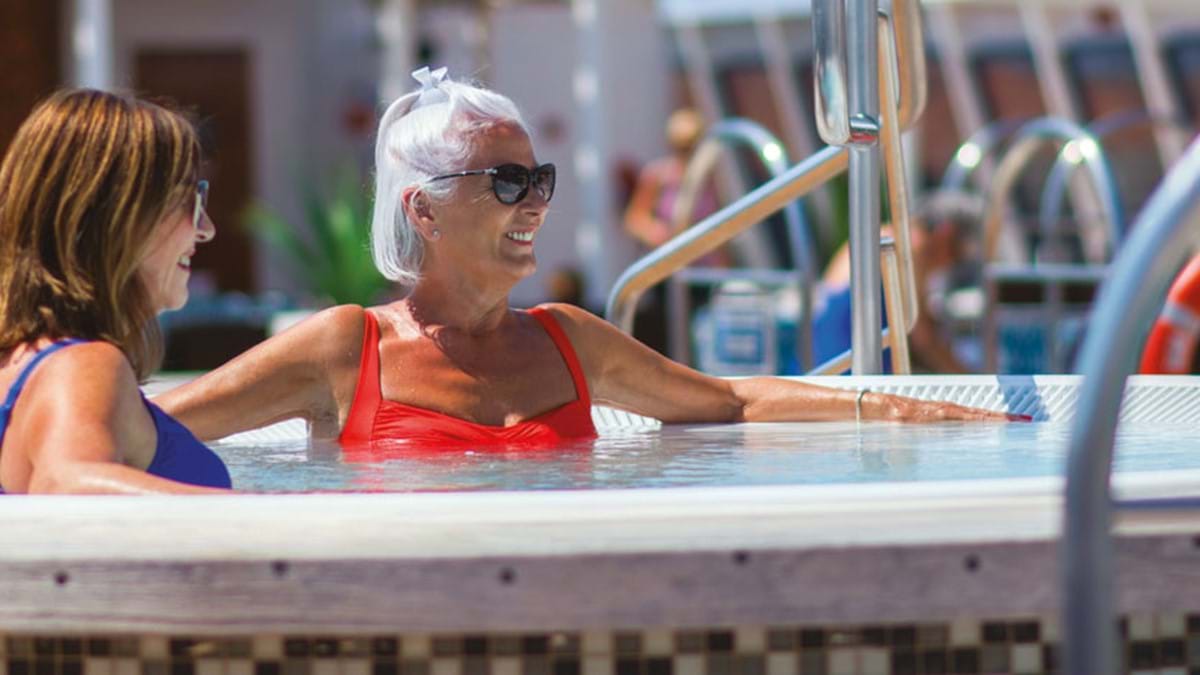 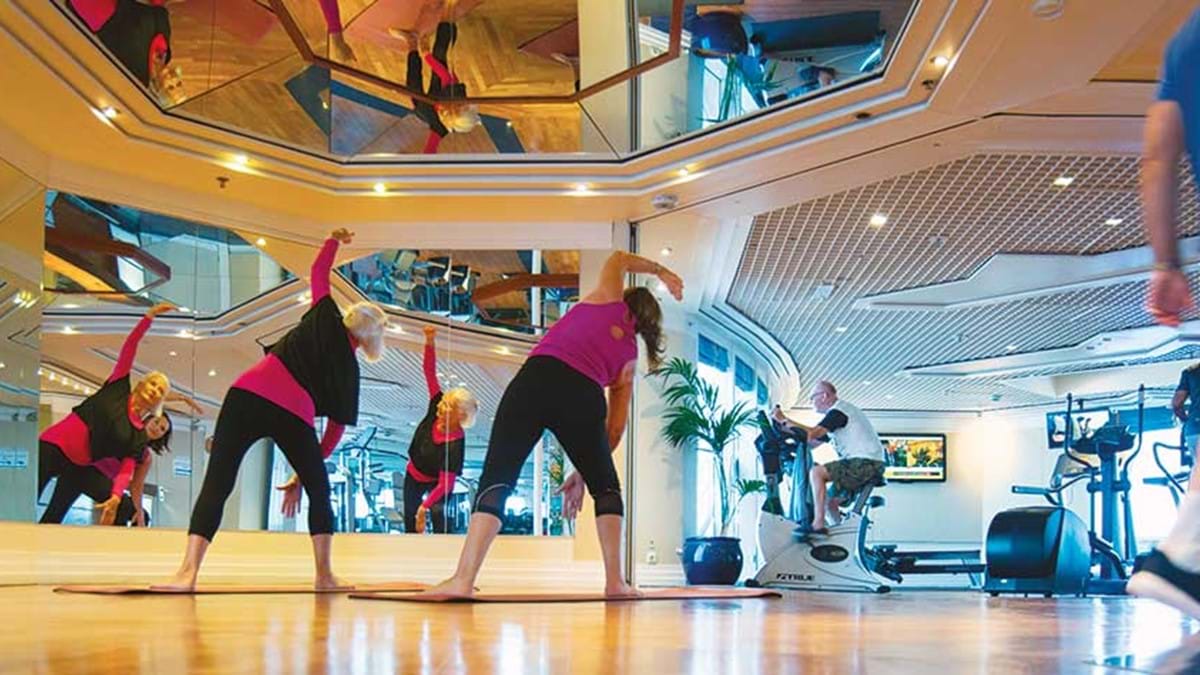 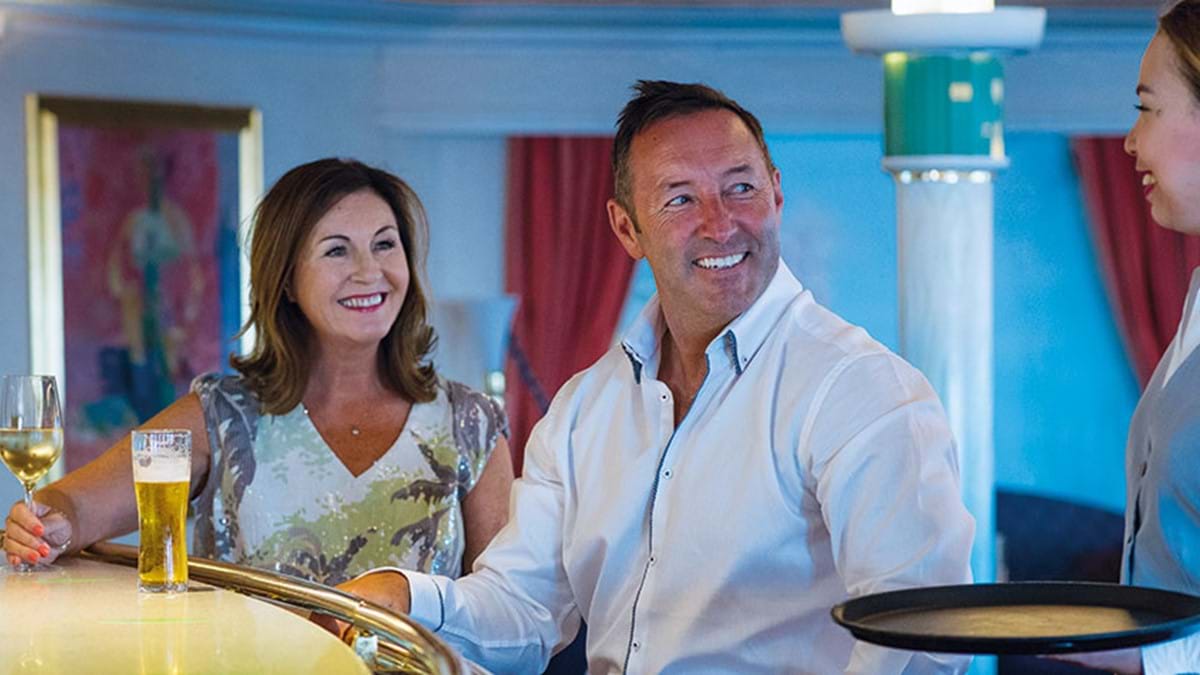 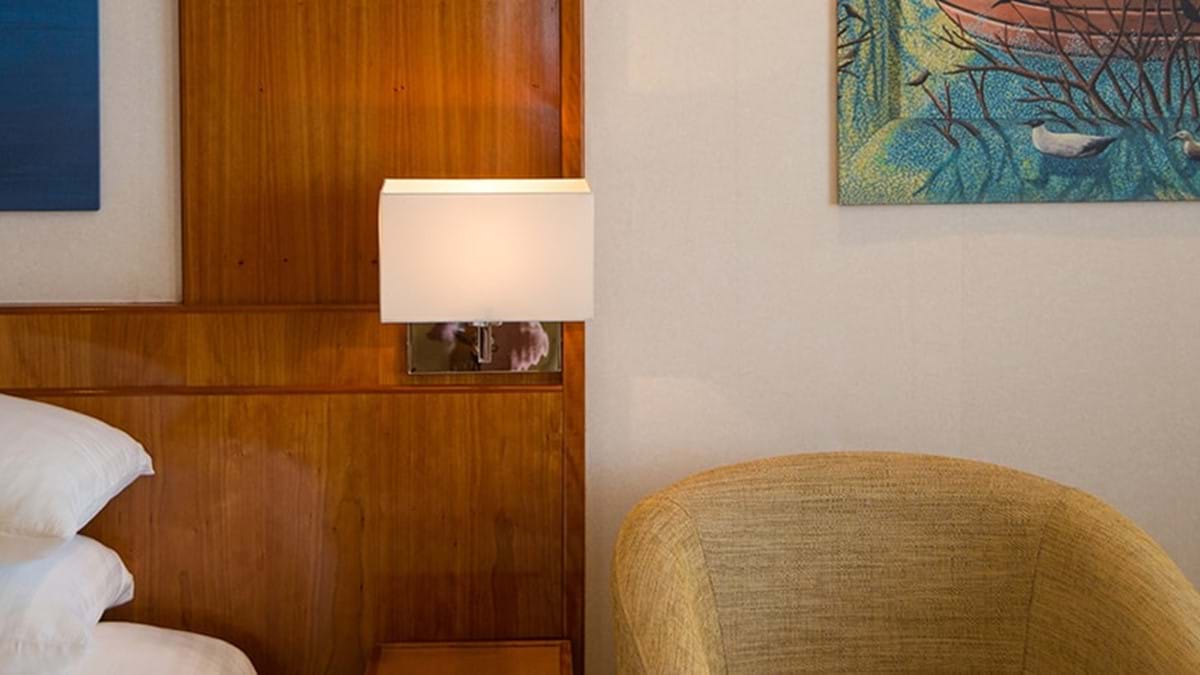 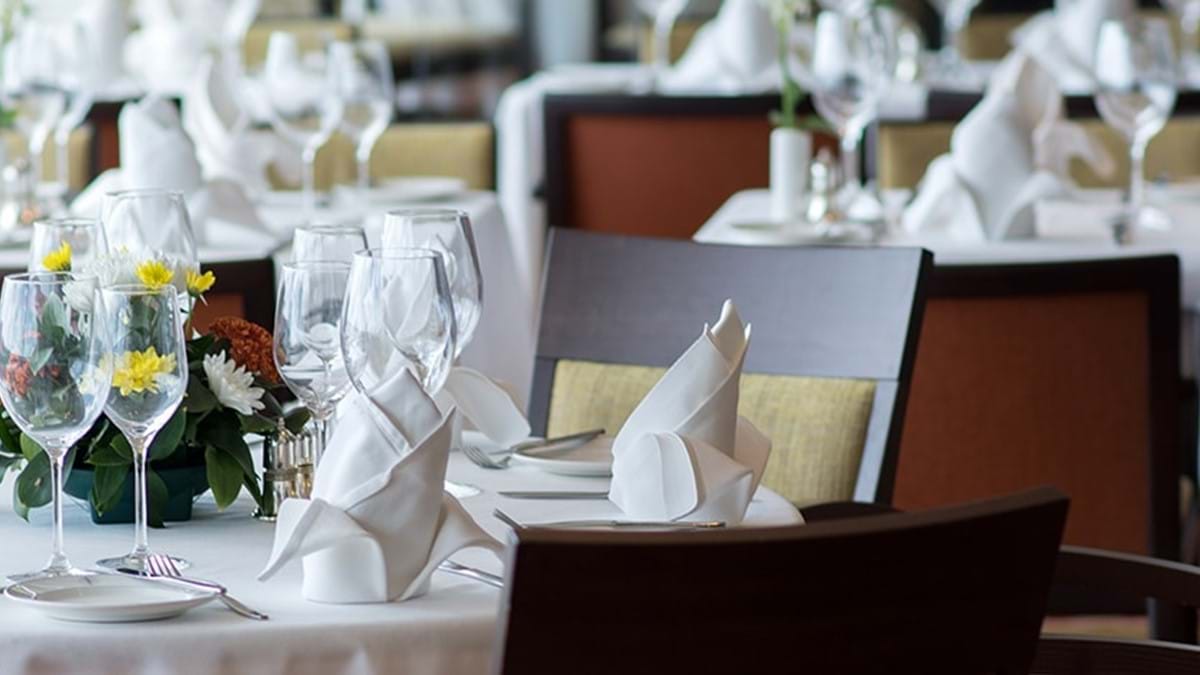 As the shortest of the ships in the Fred. Olsen fleet, Braemar provides guests with the opportunity to cruise through size-restricted waterways that are off-limits for larger ships. What's more, with fewer than 930 passengers on board, you can enjoy a more intimate and less crowded traditional style of cruising. With its sumptuous five-deck Atrium area, and spacious external decks offering stunning views in abundance, Braemar is the ultimate base for a truly unforgettable holiday.

Set sail from Southampton and discover the highlights of enthralling destinations such as the Mediterranean and the Baltic, or perhaps you'd prefer to embark on a fly-cruise, and explore far-flung locales such as the Amazon or the Caribbean. Whichever journey you choose, you can be sure of a meticulously-planned itinerary, with plenty of incredible sights and experiences to make your holiday extra special.