JOIN US ON A HOLIDAY TO NEPAL

Discover the mountain kingdom of Nepal, a country of timeless beauty and spirituality. Marvel at some of the highest mountains on earth and take in a captivating mix of temples and religious monuments.

Located between Tibet to the north and India to the south, and home of Mount Everest, Nepal is a landlocked country combining Himalayan views, rare wildlife species, sacred temples, subtropical jungles and charming hilltop villages.

Take in the cacophony of the capital, Kathmandu, set amongst the foothills of the striking Himalayas. This bustling city mesmerises with its golden temples, maze-like streets crammed with markets and vendors peddling their goods, and of course the mighty Himalayas that surround this ancient city. Wander around the UNESCO-listed Old City and Durbar Square, where temples and pagodas are dotted around the old royal palace of the former Kathmandu Kingdom, Hanuman Dhoka.

Marvel at the Hindu temple of Pashupatinath, located on the banks of the Bagmati River, just outside the city, and be sure to visit the Kathmandu Valley’s other ancient royal cities – Patan and Bhaktapur. Take in sacred Boudhanath, the most famous of the many Buddhist stupas, and explore Patan City across the Bagmati River, where yet more stunning temples await.

The UNESCO-listed jungle setting of glorious Chitwan National Park is a complete contrast to the bustling city in the mountains. Covering over 900 square kilometres of lush jungle, it is one of Asia’s most famous wildlife sanctuaries, and home to several endangered species. Every holiday to Nepal should include the chance to go in search of its rare wildlife. Be on the lookout for elusive Bengal tigers, one-horned Asian rhinos, wild boars and sloth bears, or perhaps watch the elephants bathe in the Rapti River, where you can also spot crocodiles and rare bird species.

Elsewhere on a Nepal tour, you might journey into the Himalayan foothills, to beautifully located Pokhara. Situated on the tranquil shores of Lake Phewa, this city offers a feast of scenery, including stunning the views of the snow-capped Annapurna range and triangular Fishtail Mountain.

See Nepal's temples and some of the best of the country's natural beauty on our incredible tours to Nepal. 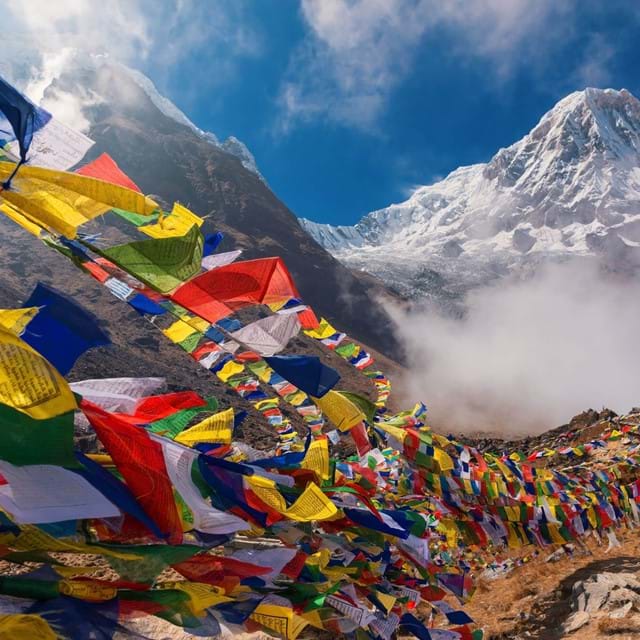 THINGS TO SEE IN NEPAL 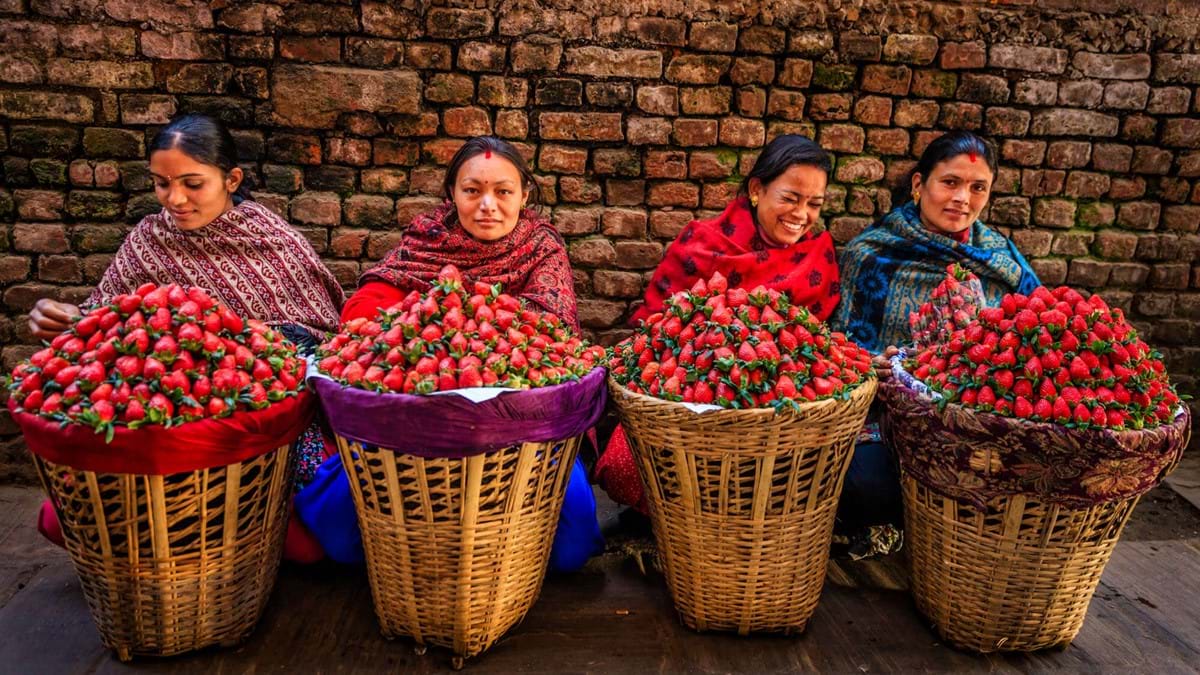 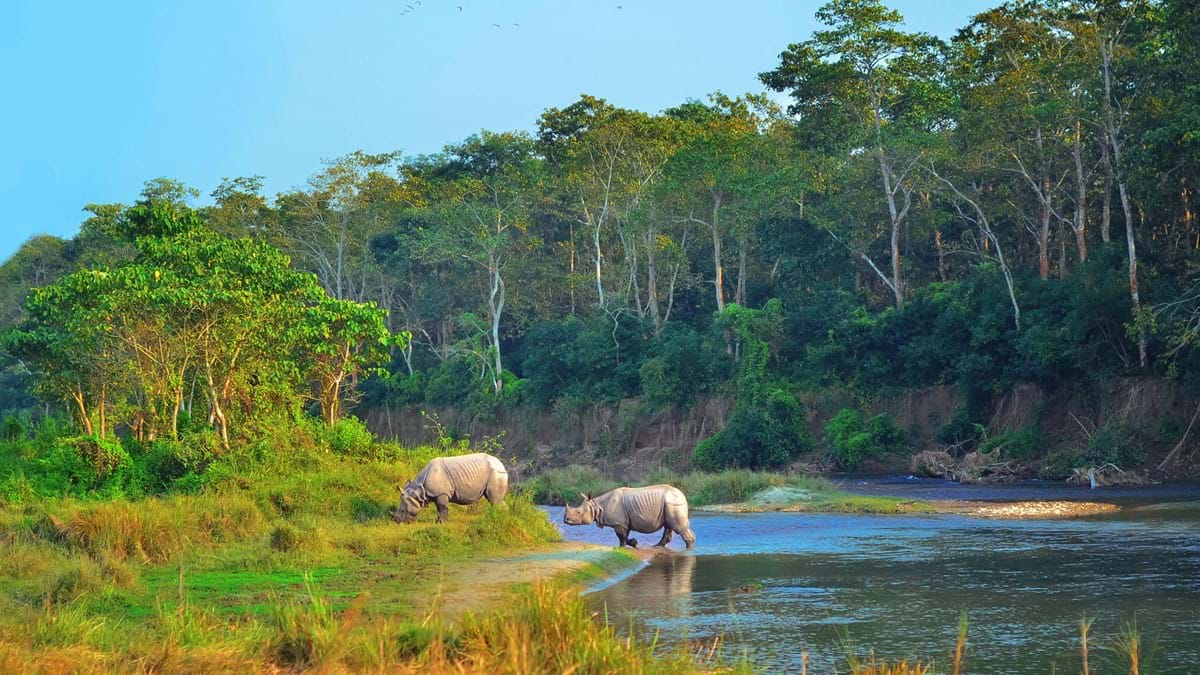 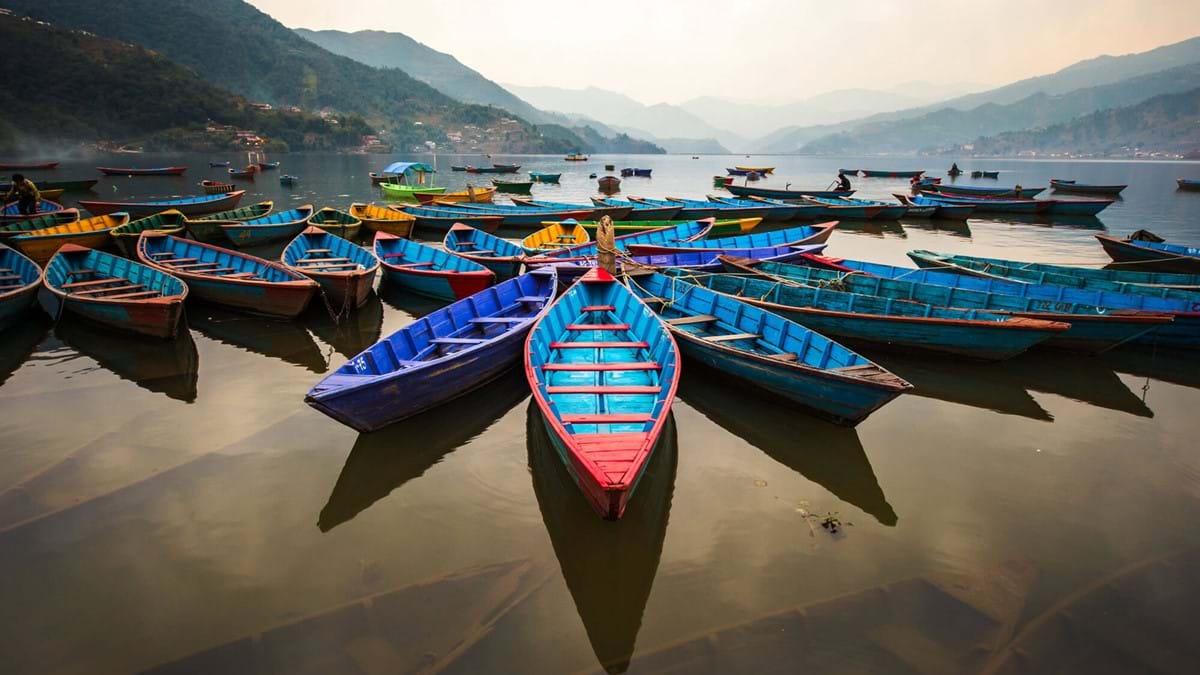 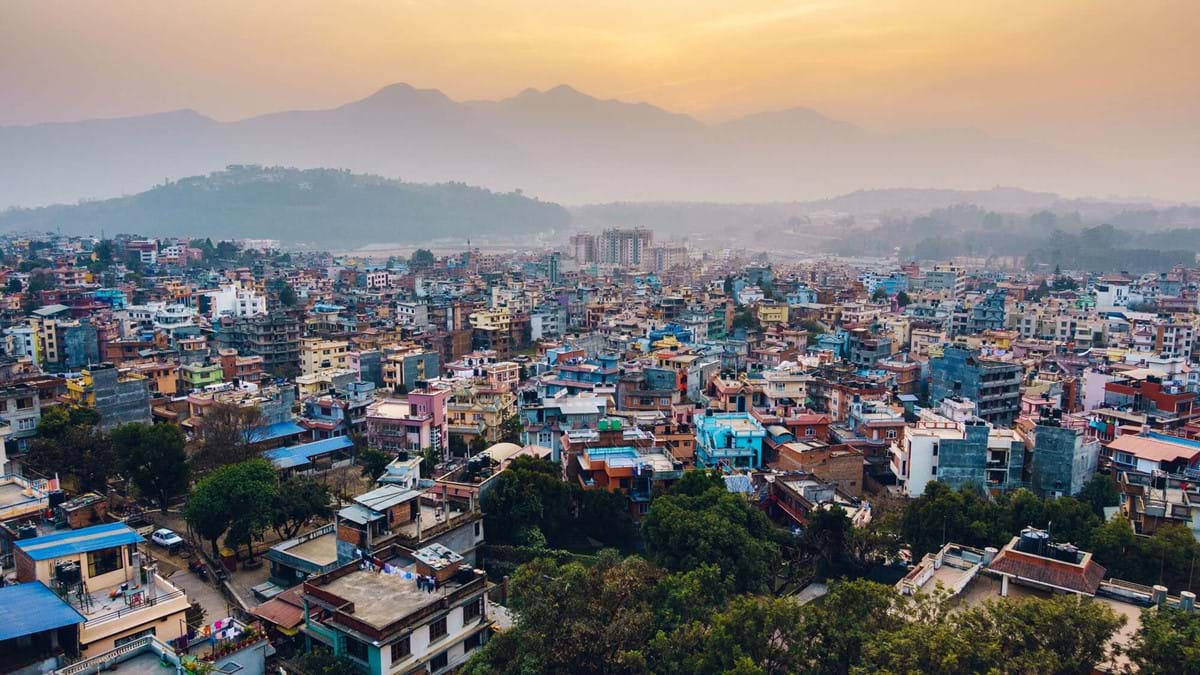 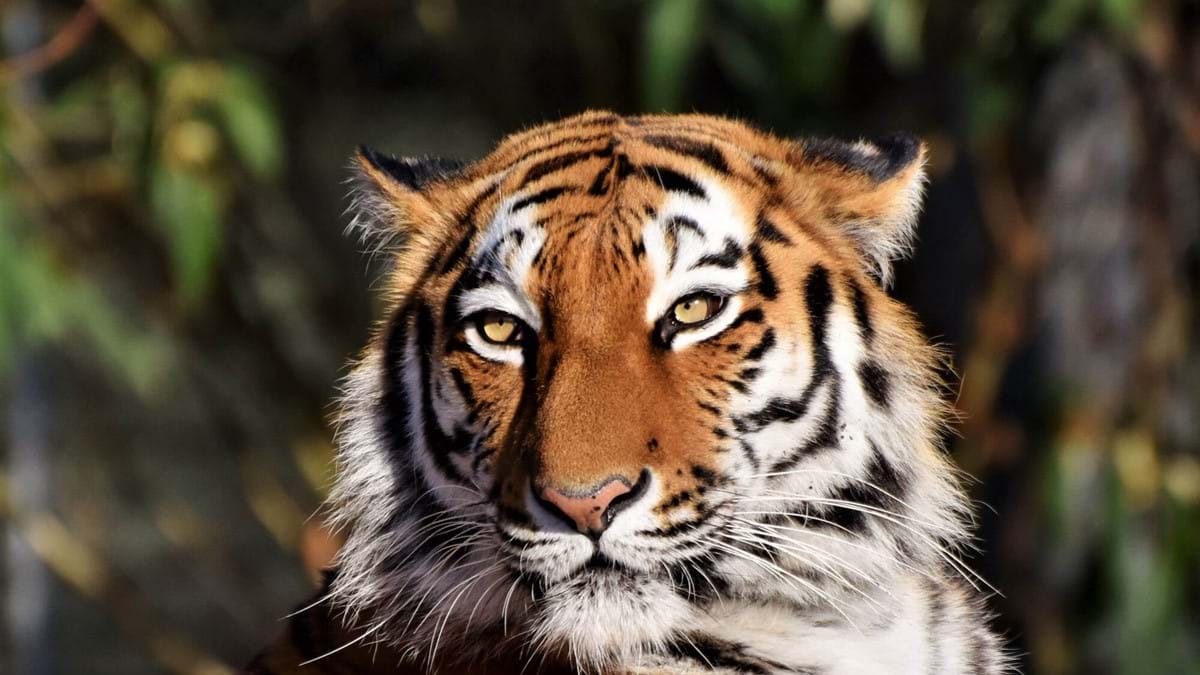 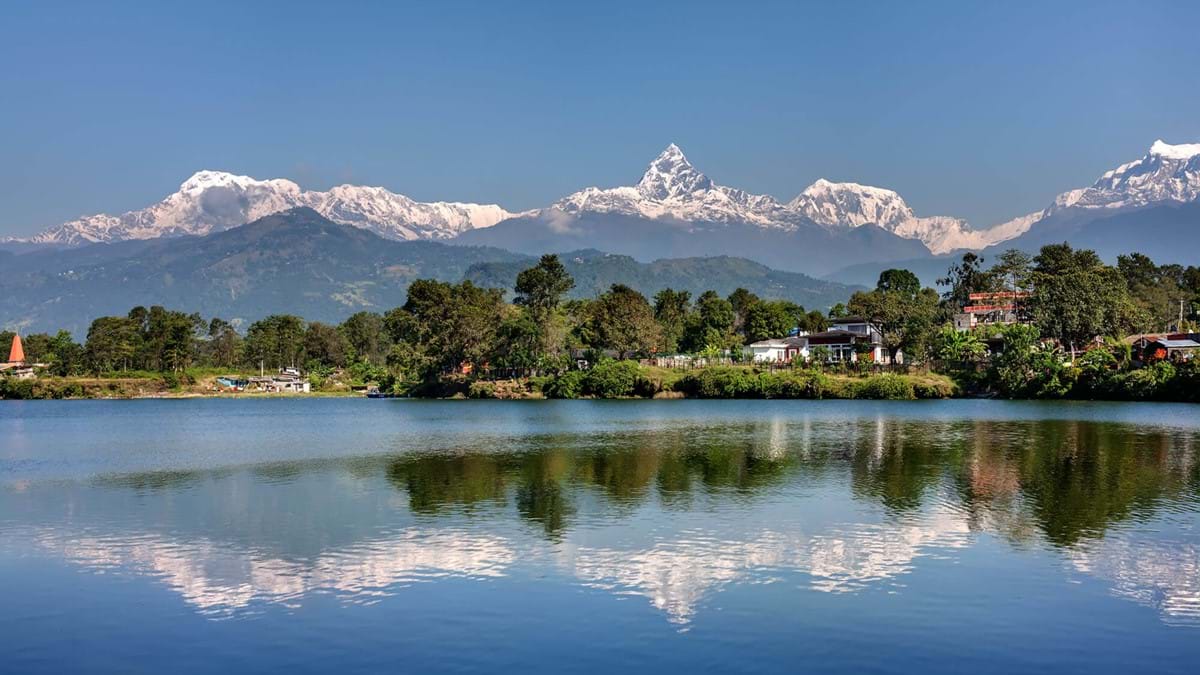 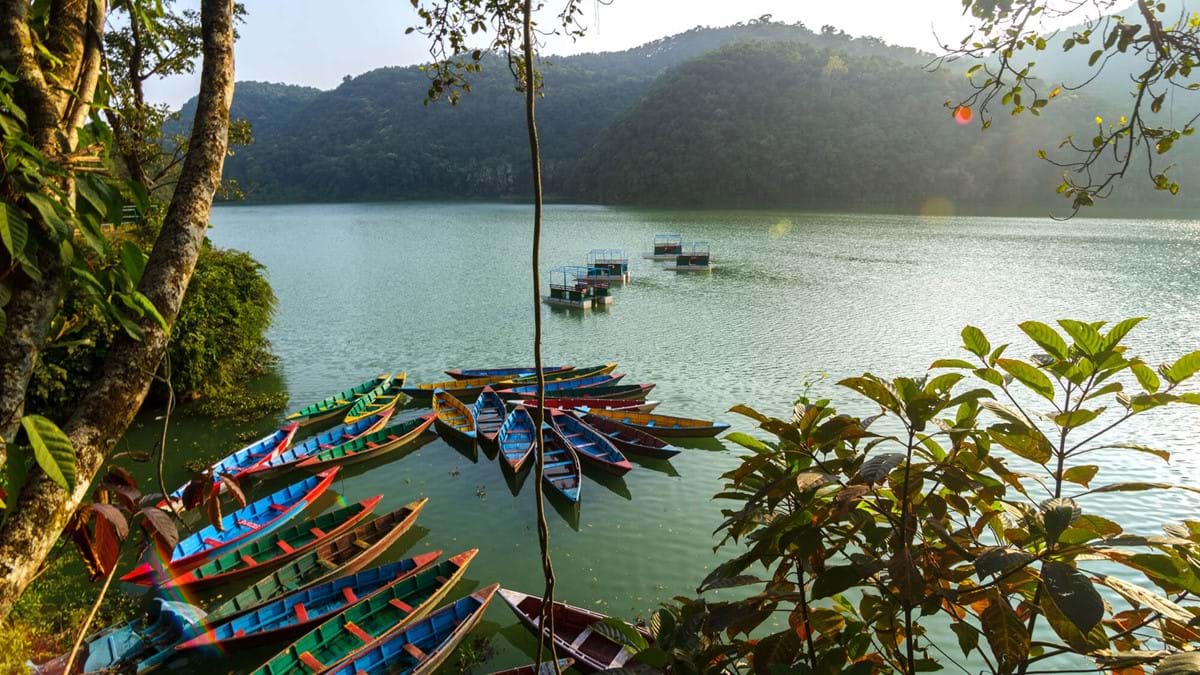 THINGS TO DO IN NEPAL

Nepal is a country of adventures, as well as spirituality. Visitors can enjoy stunning landscapes and views, peaceful temples and religious monuments, and fascinating, rare wildlife. Here are a few things you really should consider on your holiday in Nepal. 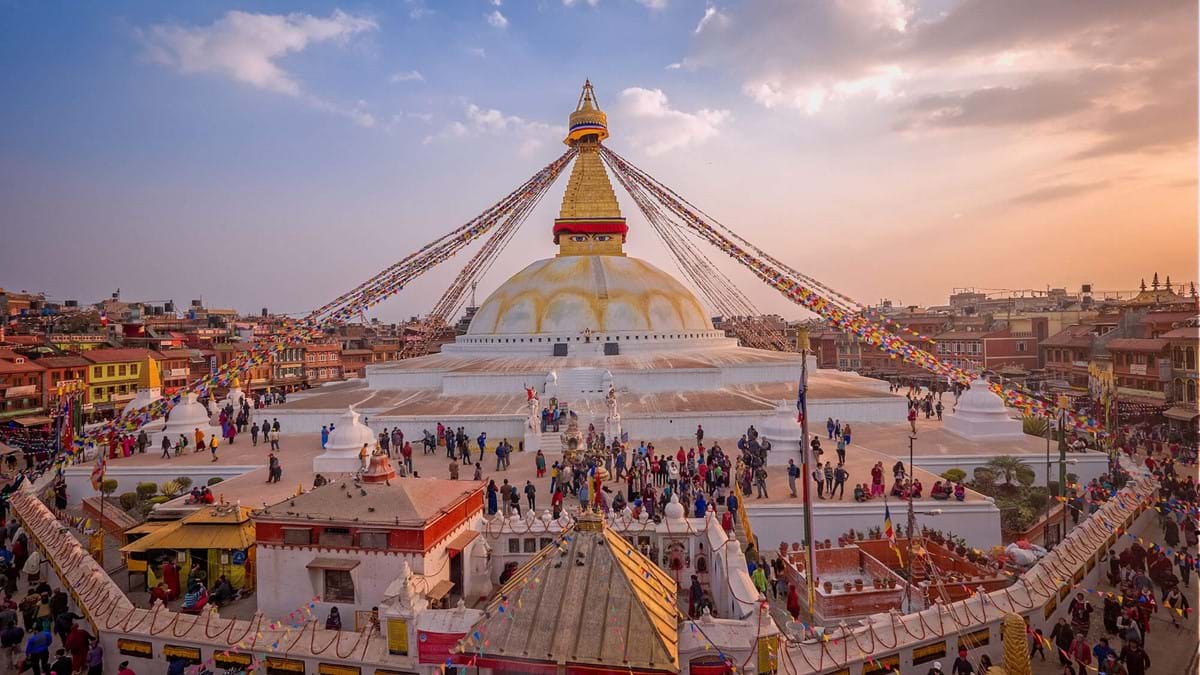 Find peace and quiet in the bustling city of Kathmandu in Boudhanath Stupa. This surreal place surrounded by monks living around the area still preserves its sacredness.

Head to Sarangkot Hill, for breath-taking views of the world’s highest mountain range at sunrise, and also enjoy the lake views. Watch the peaks unfold in an awe-inspiring sunrise orange glow – truly a memorable sight. 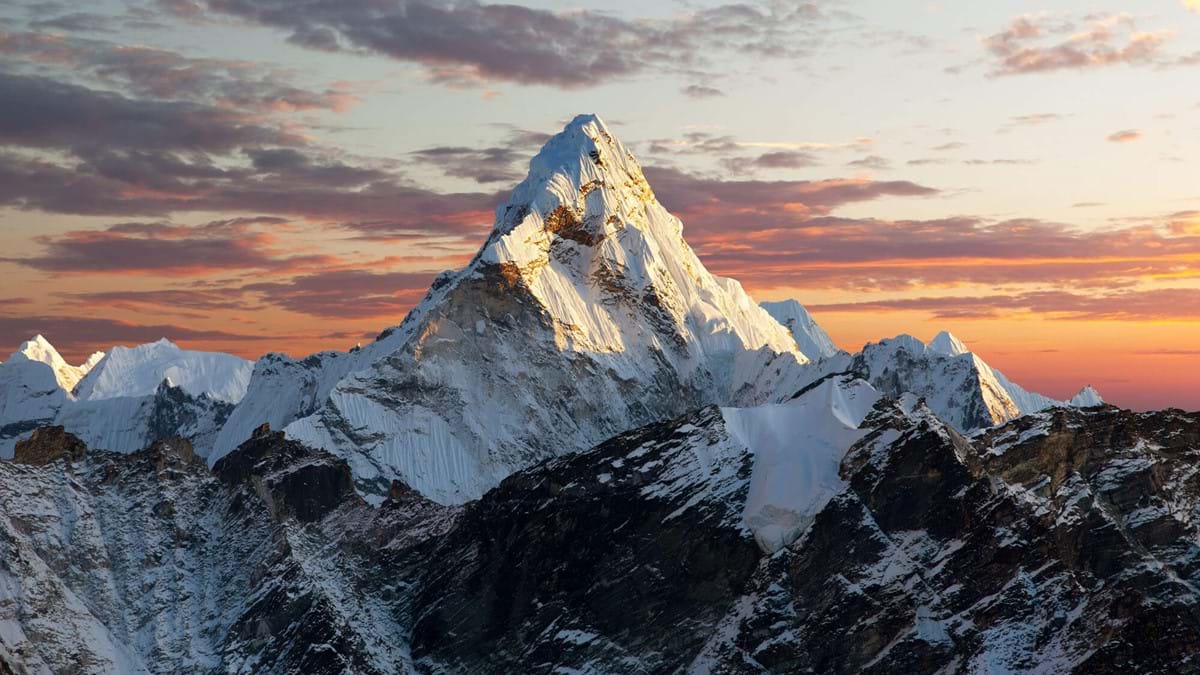 See the highest mountain in the world, Mount Everest. Hike through the villages and the beautiful Nepalese landscapes. For an unbeatable experience, or perhaps fly over the Himalayan mountains by helicopter.

Nepalese cuisine takes influences from Indian, Chinese, and Tibetan cultures, and many of the popular dishes in Nepalese cuisine are variations on Asian themes. Due to the huge presence of Buddhist and Hindu traditions, vegetarian and meat dishes are common. 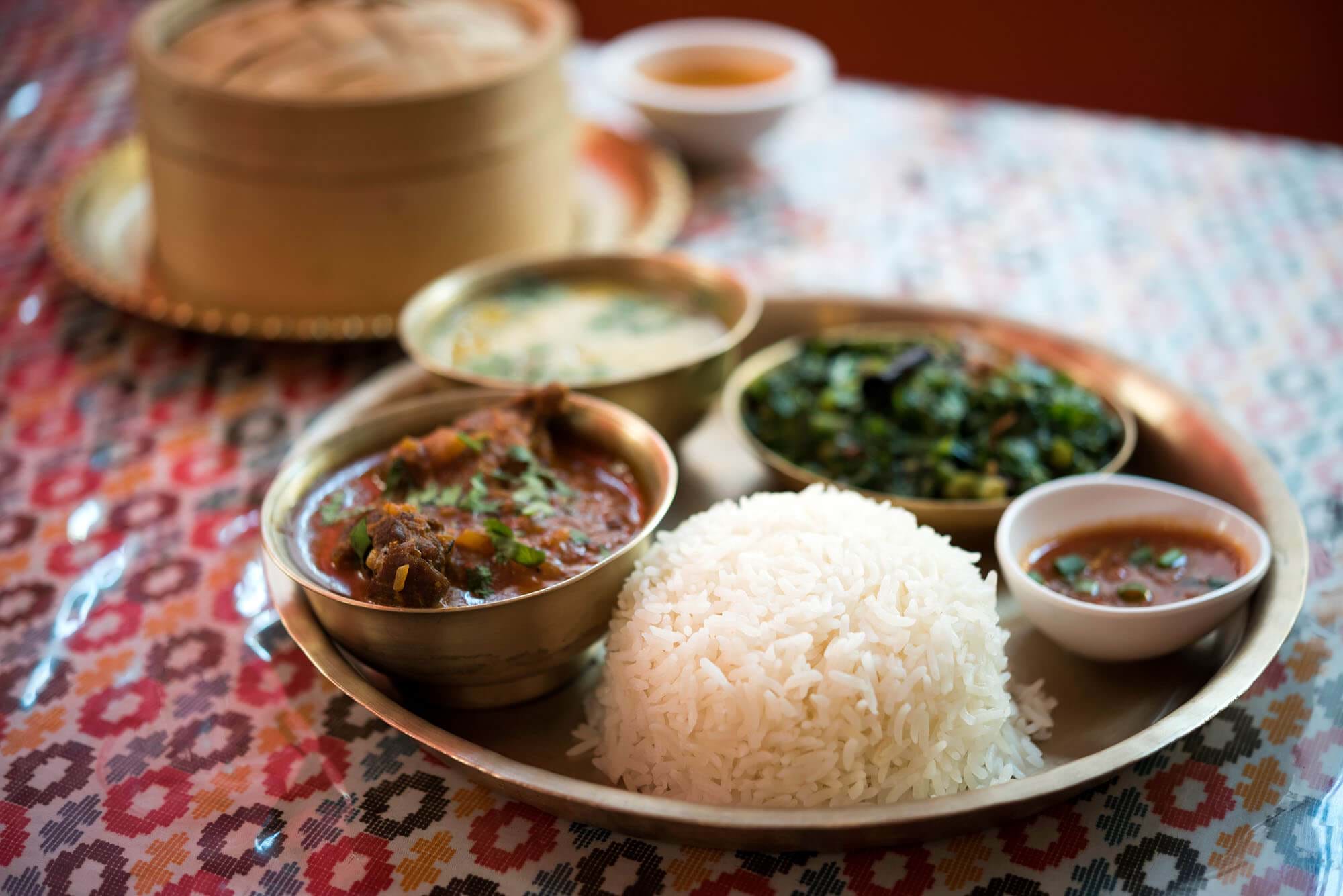 The most used ingredients in are lentils, potatoes, tomatoes, cumin, coriander, chilies, peppers, and garlic. Rice is very popular in Nepal, but due to farming restrictions in some of Nepal’s regions, rice is often replaced with roti, a flat bread made from wheat flour. Other grains such as cornmeal and barley, or Dhido – a porridge-like dish made from boiling water and buckwheat flour.

Dal bhat, a two-part dish consisting of steamed rice and spiced lentils, is one the most popular dishes in Nepal, often served with little sides of vegetable curries, pickles, tarkari – spicy vegetable curry, meat or fish, yoghurt, or chutney.

Noodles are also a staple in Nepal, with chow mein and thukpa, a noodle soup containing meat, egg or vegetables, being some of the most popular dishes. Nepalese dumplings, mo mo, are a popular snack, usually filled with steamed vegetables or meat.