Join us on a holiday to Armenia

Pack your bags for Armenia, the deeply underrated gem between Europe and Asia.

For many years, Armenia has remained an underrated travel destination, visited by very few foreigners. These days, that is fortunately changing. The Caucasus nation is one of the fastest emerging tourist destinations, with visitor numbers growing in recent years. Located in the mountainous Caucasus region, Armenia’s positioning is unique in that it spans both Asia and Europe, calling Georgia and Turkey its neighbours. The landscape is perfect for adventurous travellers looking for natural scenery, boasting flowing waterfalls, verdant valleys, rugged mountain peaks, and fascinating caves.

As Armenia is one of the world’s earliest Christian civilisations, travellers can expect to find a complex and vast history of architecture and culture, with ancient sights telling the tale, including the Khor Virap Monastery, Greco-Roman Temple of Garni and Etchmiadzin Cathedral, headquarters of the Armenian Church. Armenia also happens to be one of the world’s longest-producing wine countries, with its Areni-1 Cave being the spot where archaeologists came upon the remains of the world’s oldest winery dating all the way back to 6,000 BC.

On an Armenian escorted tour with us, you can expect to visit the UNESCO­-listed Haghpat Monastery, mountainous Lake Sevan (also widely regarded as the Pearl of Armenia) as well as a visit to the historic capital city of Yerevan.

Marvel at one of Eurasia’s most captivating, up-and-coming tourist destinations on one of our tours. 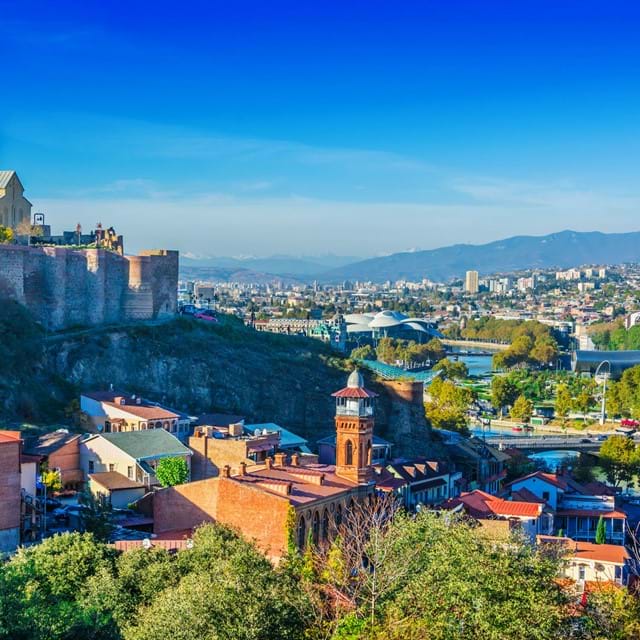 Things to do in Armenia

From ancient relics to enlightening museums, there are plenty of things to discover in Armenia. 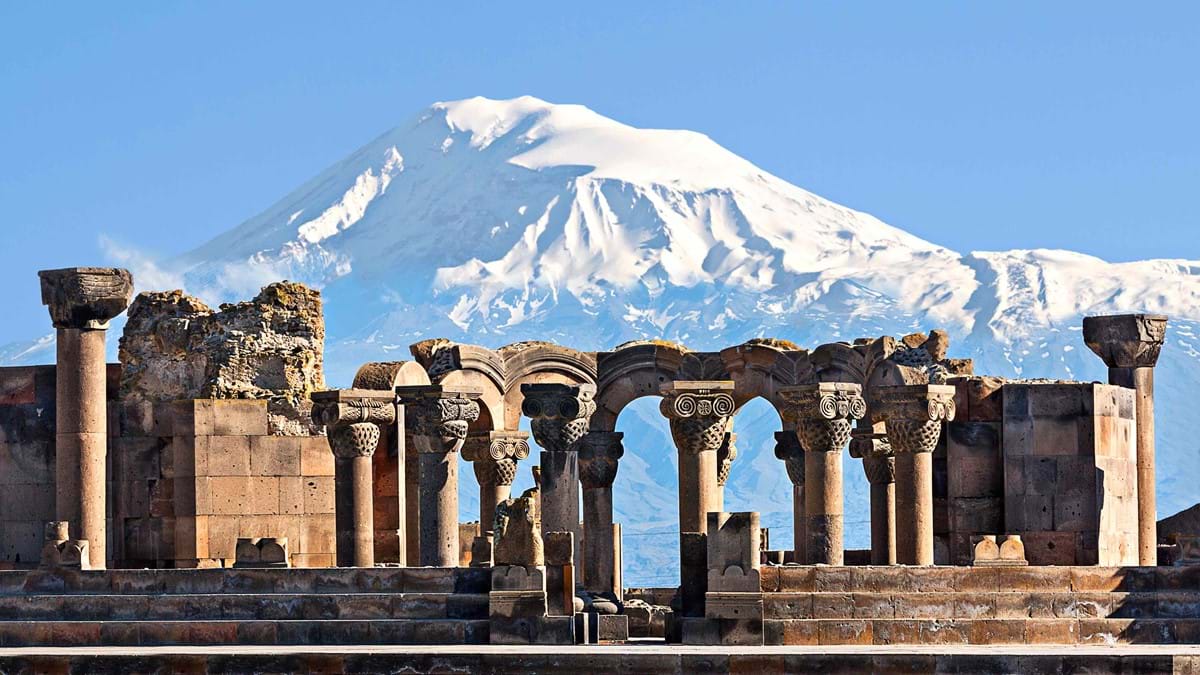 Ruins of the Temple of Zvartnots and Mount Ararat 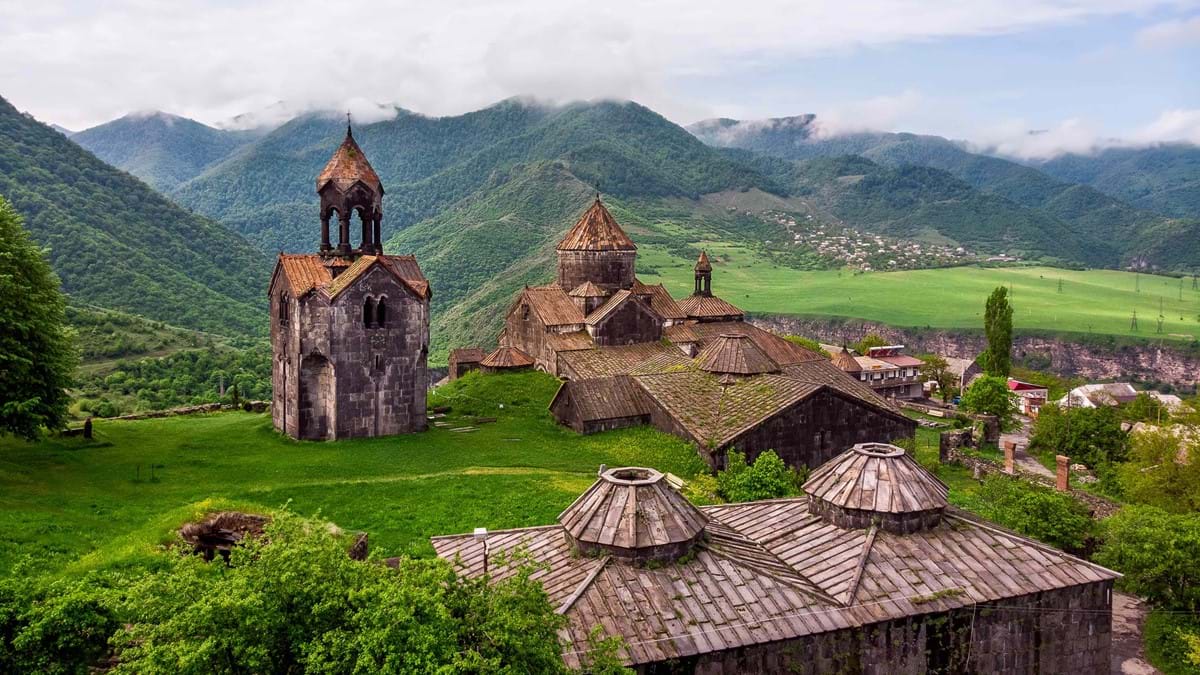 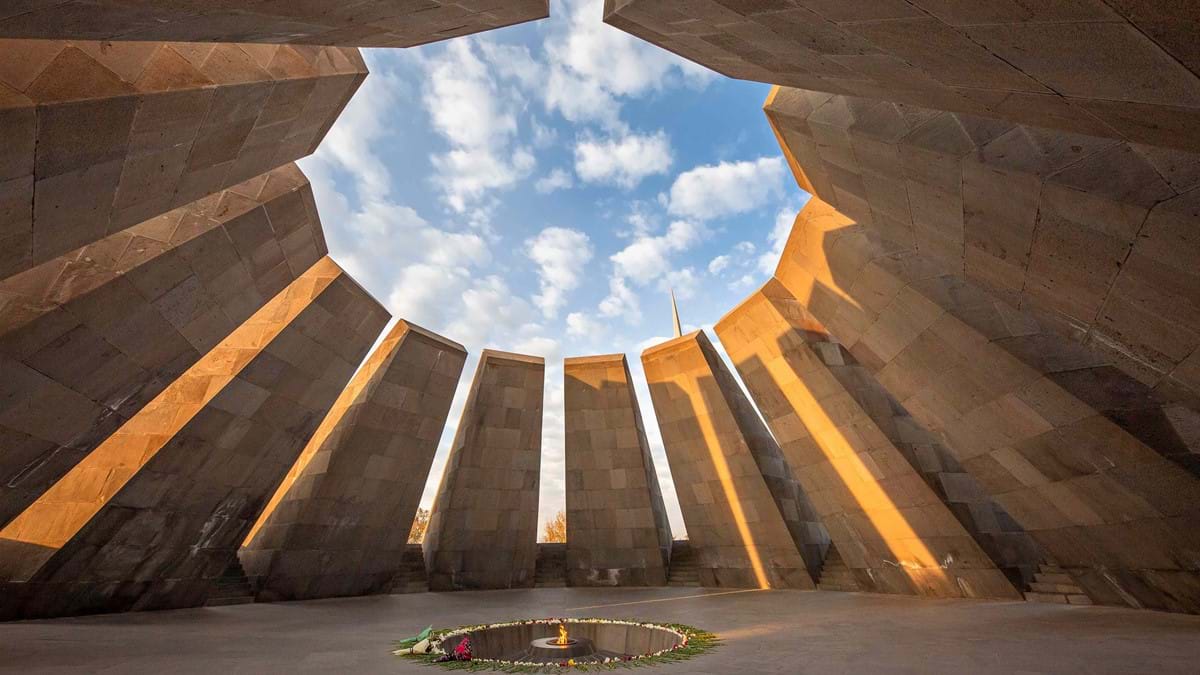 The Genocide Memorial and Museum in Yerevan