Join us on holiday in the Isle of Man

Take in spectacular scenery, captivating history and untouched natural wonders on an escorted tour of the Isle of Man.

Stretching across a total length of just 33 miles, the Isle of Man is pleasantly compact, easy to explore and, despite its small size, offers plenty of things to see and do.

Located halfway between Northern Ireland and England in the Irish Sea, this beguiling island is home to stunning rugged landscapes, quaint towns and villages and a wealth of fascinating folklore. In 2016, the Isle of Man was designated a UNESCO Biosphere Reserve, ensuring that its beautiful forests, glens, beaches and mountains, all home to a wide variety of wildlife, remain protected and unspoilt.

While basking in unspoilt nature is undoubtedly one of the biggest draws for many Isle of Man holidays, there is plenty of fantastic culture to enjoy, too. The island's capital, Douglas, is home to the Manx Museum, showcasing local history dating back to the Stone Age, as well as the magnificent Edwardian Gaiety Theatre complex, a Camera Obscura dating back to 1892, and a plethora of eating and drinking options. The island's famed Steam Railway also sets off from the town's Victorian railway station and chugs along the 15 miles to pretty Port Erin. Elsewhere, the medieval Castle Rushen makes for an imposing landmark in the island's former capital, Castletown, while Peel Castle, dating back to the 11th century, provides an enticing glimpse of the Isle of Man's Viking history.

When it comes to opportunities for respite amid the great outdoors, Isle of Man tours never fall short. For a start, there are over 100 miles of gorgeous coastline to choose from, with beaches varying from rugged and pebble-strewn to sweeping stretches of golden sands. Among the particular favourites are the picturesque resort of Port Erin and the rockpool-laden Niarbyl. With a wide range of nature trails, wildlife watching opportunities and charming villages to wander through, the Isle of Man is prime holiday material for those looking to spend time in the fresh air, particularly given its mild climate. For those more inclined to enjoy the thrill of manmade wonders, meanwhile, the Isle of Man Motor Museum, complete with hundreds of vehicles, including the Cunningham Classic Cars collection, makes for an exciting destination.

Things to see in the Isle of Man 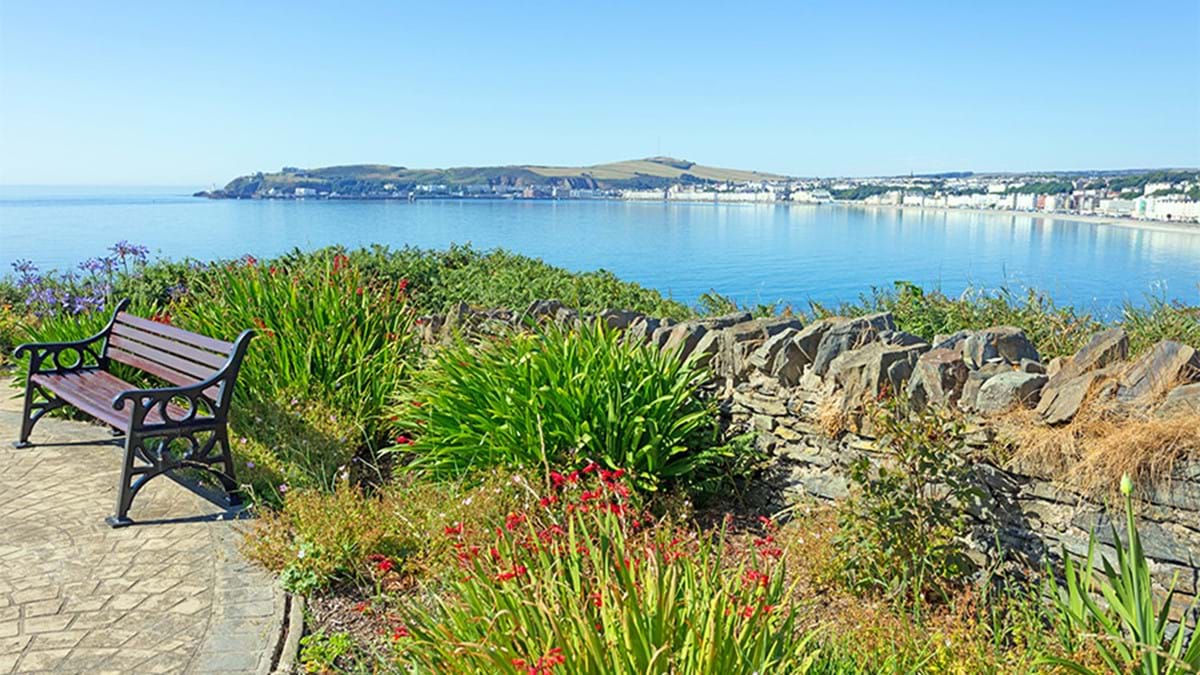 Don't miss a stroll through the colourful seafront gardens in Douglas during the warmer months - the perfect spot for an alfresco lunch on a sunny summer's day. 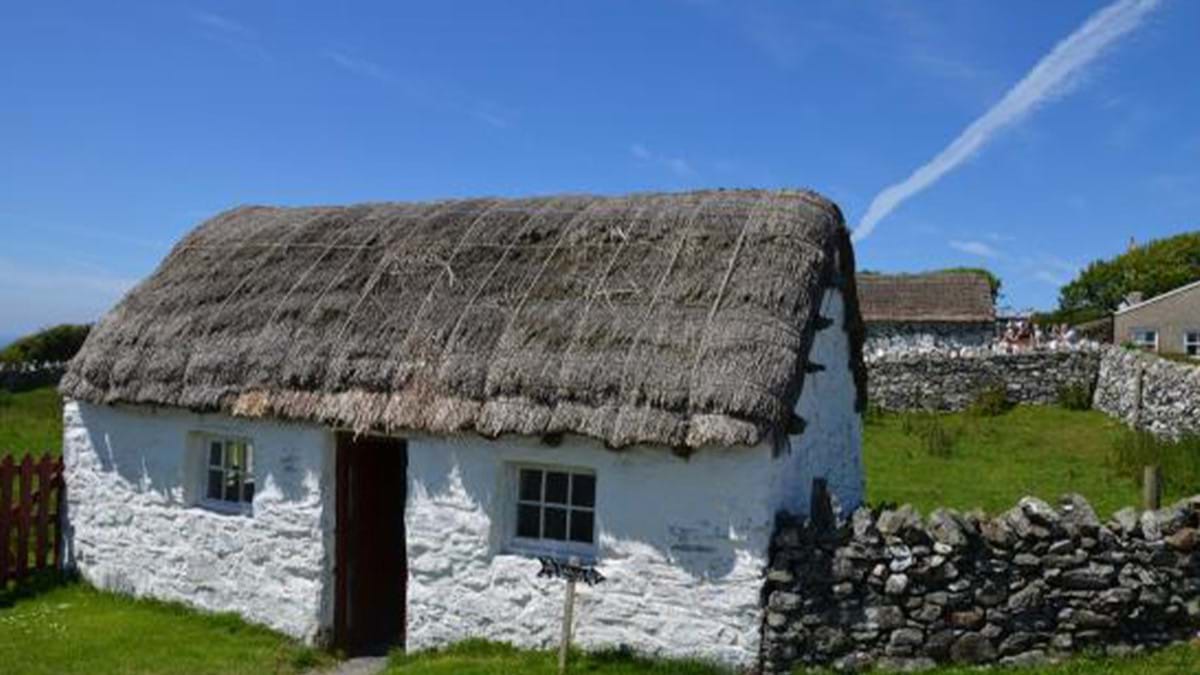 Witness traditional activities like blacksmithing and weaving, as well as 19th-century farming and cooking techniques, at the picturesque National Folk Museum at Cregneash. 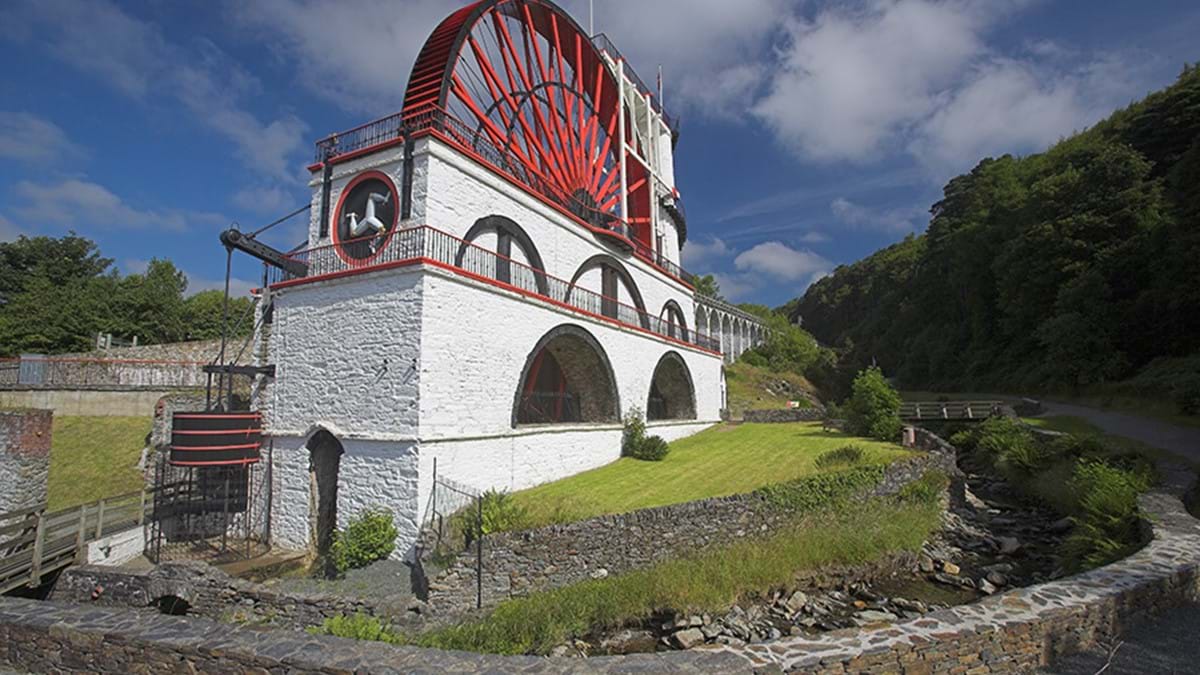 See the world's largest waterwheel in the pleasant resort town of Laxey. A visit to this imposing 72-foot structure is included in our Isle of Man guided tours.

Wildlife lovers are sure to delight in some time spent spotting the whales and dolphins that visit the Manx coast; the Isle of Man is one of the best places in the UK to catch a glimpse of them. 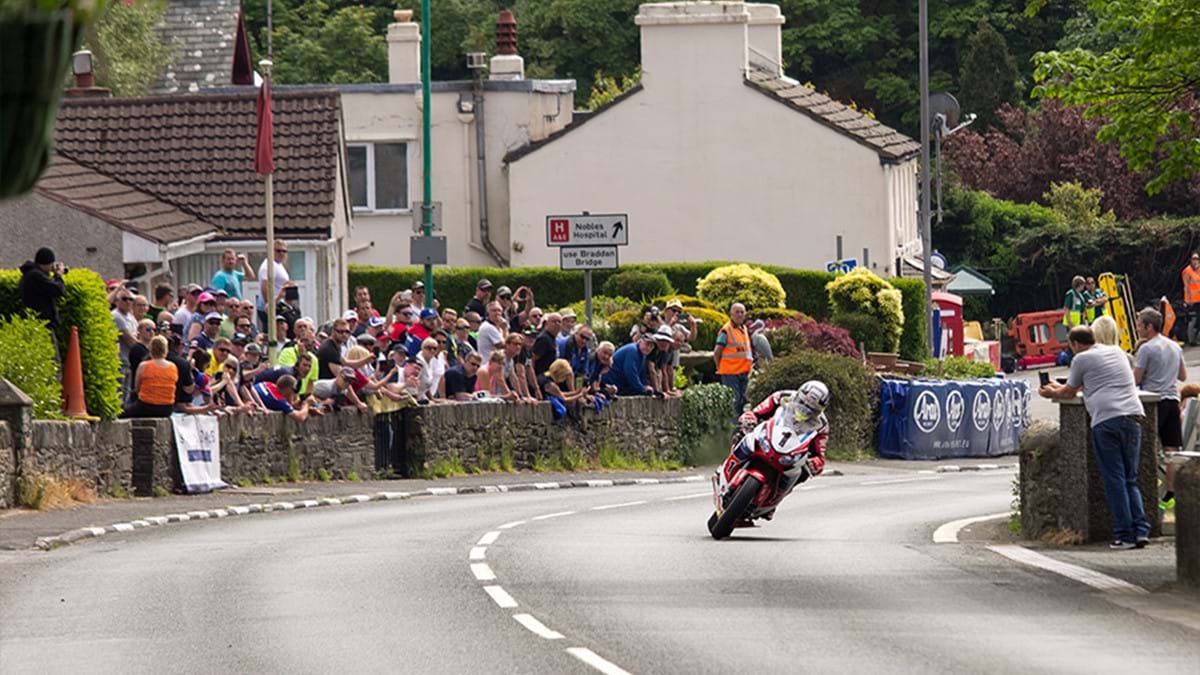 Held every May and June, the Isle of Man TT is a highlight for those with a love of all things motorsport. Many of the world's best (and most daring) road racers compete along a route up and down hills and along the coast, with plenty of free vantage points for curious spectators.

Things to do in the Isle of Man 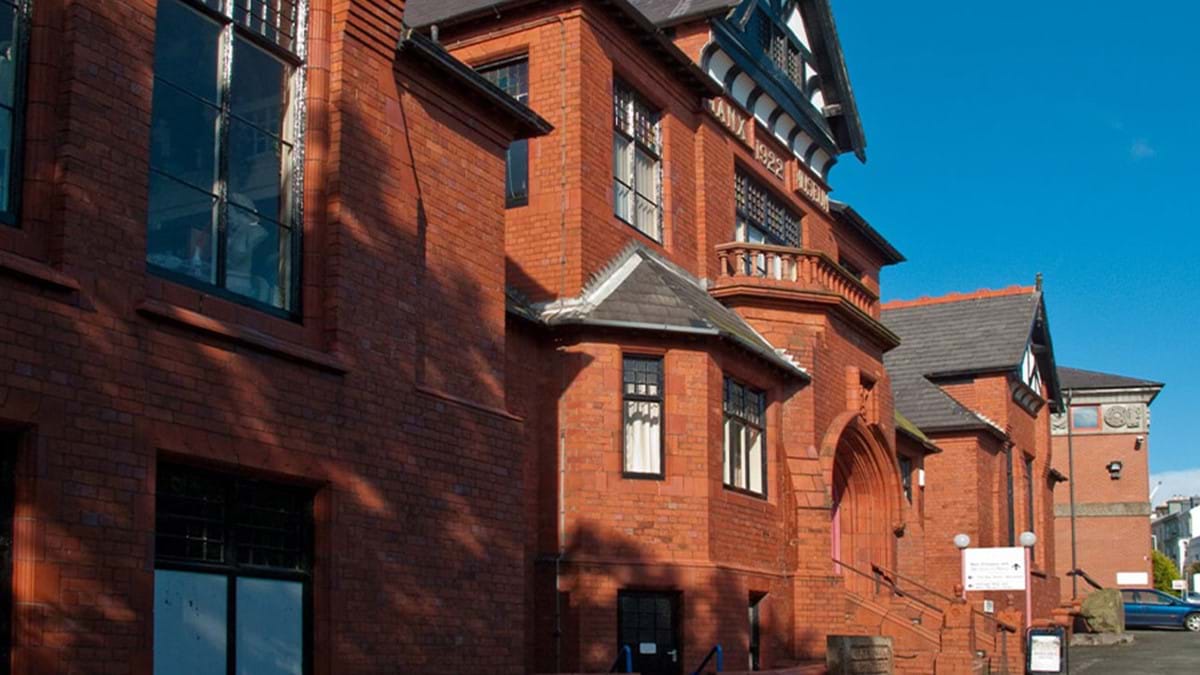 A popular spot on many Isle of Man tours, the Manx Museum in Douglas showcases the island's rich history dating back to the times of the Vikings. 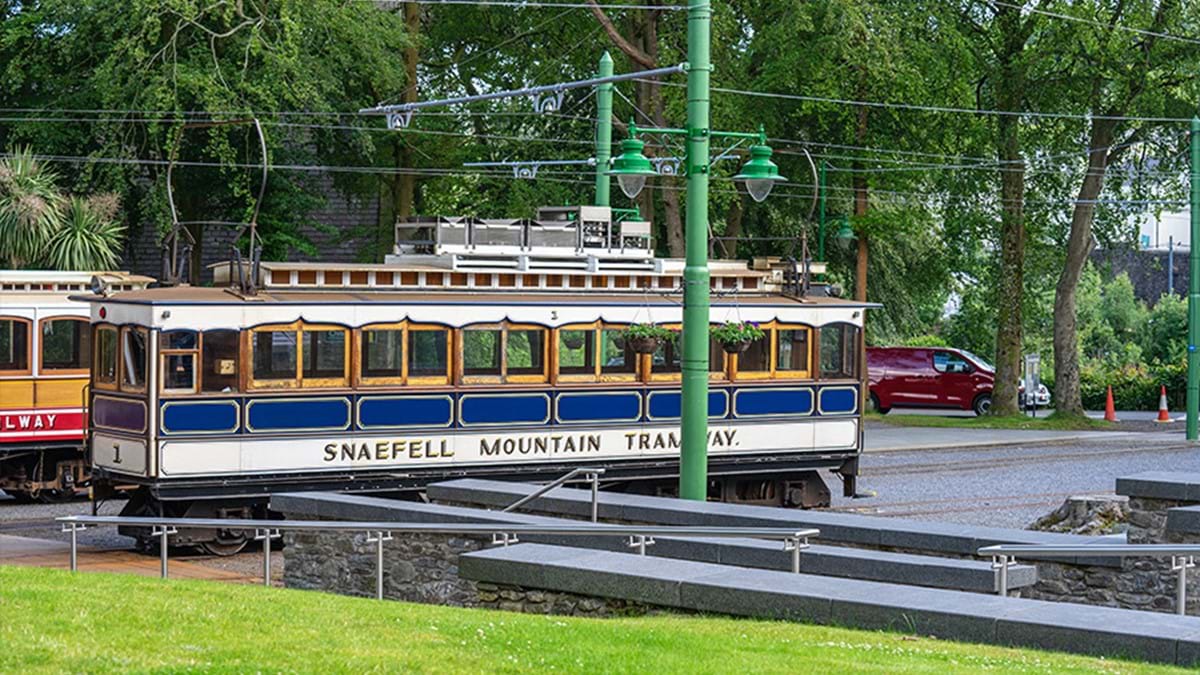 Always a hit on our Isle of Man guided tours, the five-mile journey along the Snaefell Mountain Railway allows you to take in magnificent scenery from the 2,000-ft high summit from inside the authentic Victorian tramcars. 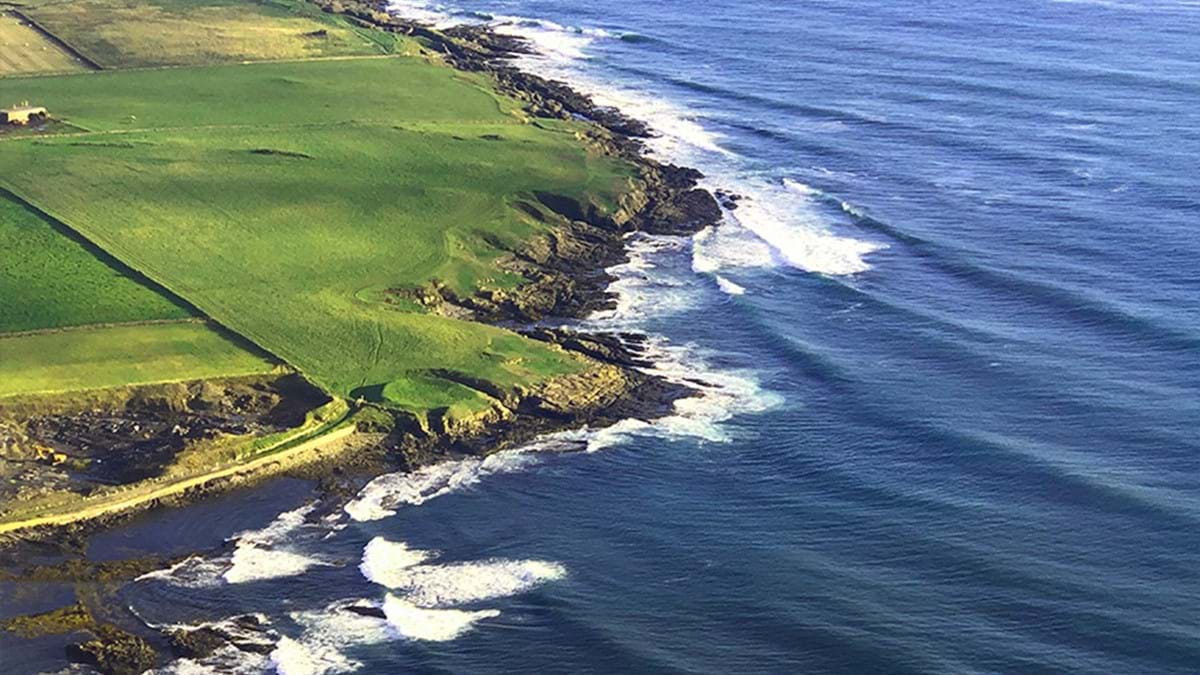 A short boat ride away from the island is Calf of Man. With a population of just two, this 618-acre island makes for a peaceful afternoon of bird-watching, as well as spotting the resident seals that live along its rocky coastline. 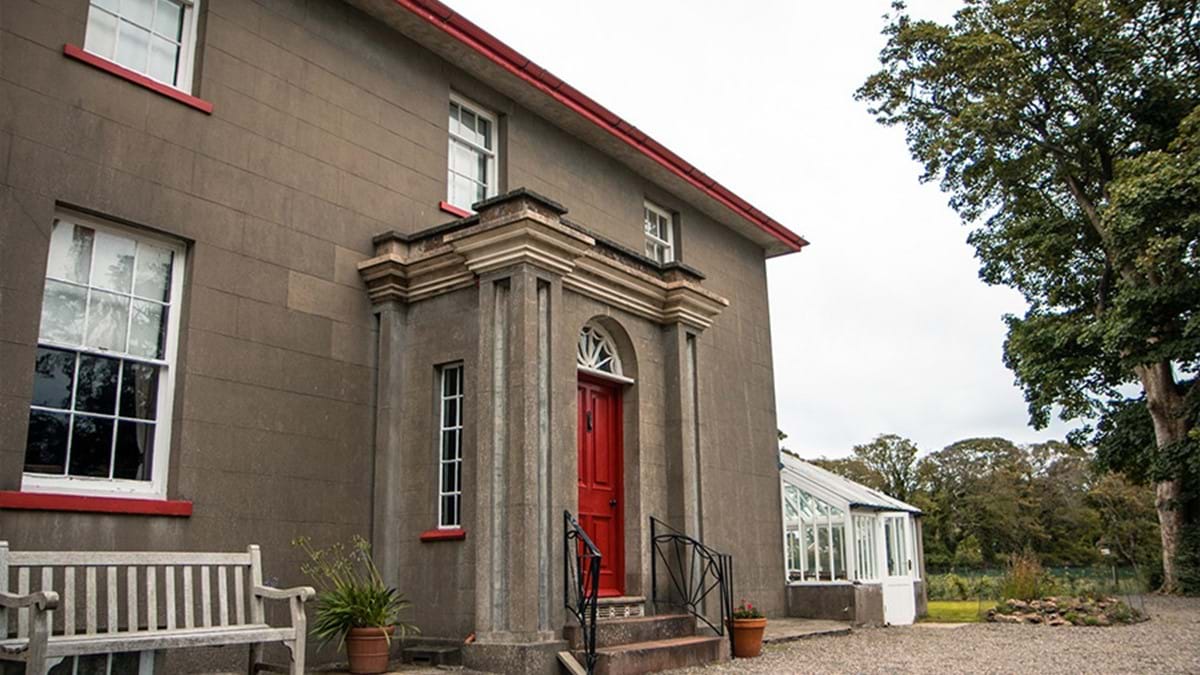 Located in the island's north, the Grove Museum of Victorian Life features several wonderfully preserved rooms with authentic furniture and furnishings, all telling the story of the home's 19th-century residents, the Gibb family. 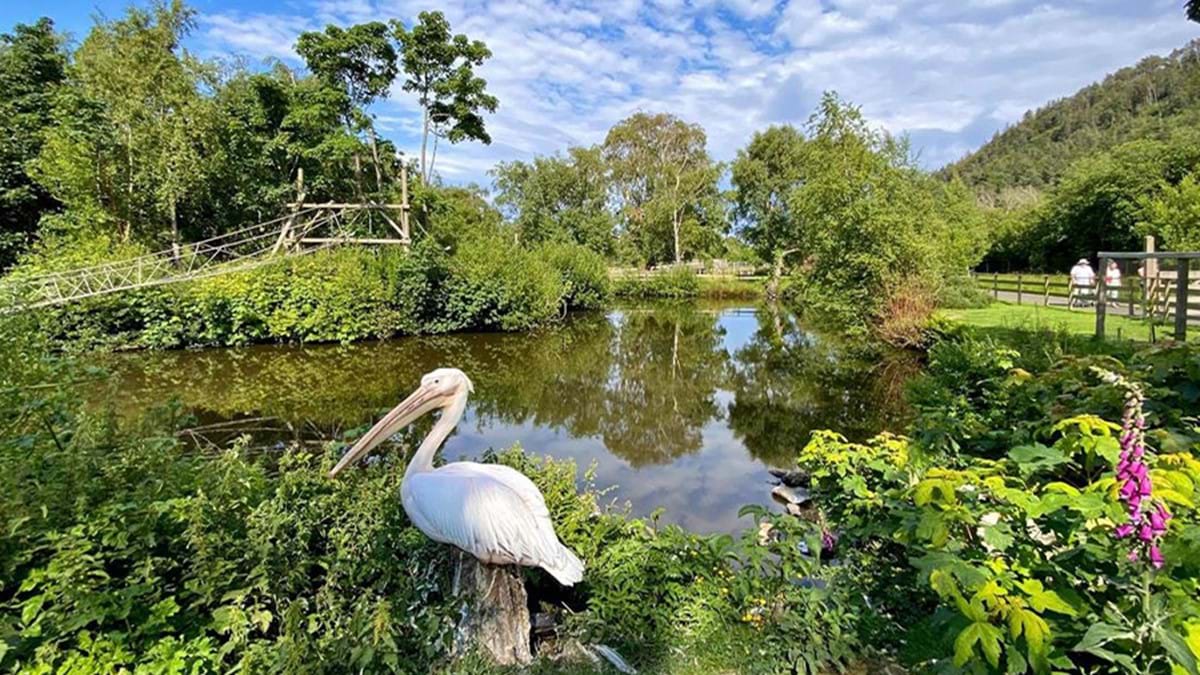 Set in 26 acres, Curraghs Wildlife Park is home to a wide variety of animals, including gibbons, otters, meerkats, wallabies, tortoises, and capybaras. As well as walk-through enclosures, there is also a butterfly and treetop trail to explore.

Food & Drink in the Isle of Man

With a tradition of hearty, comforting dishes, eating in the Isle of Man feeds the soul as well as the body. 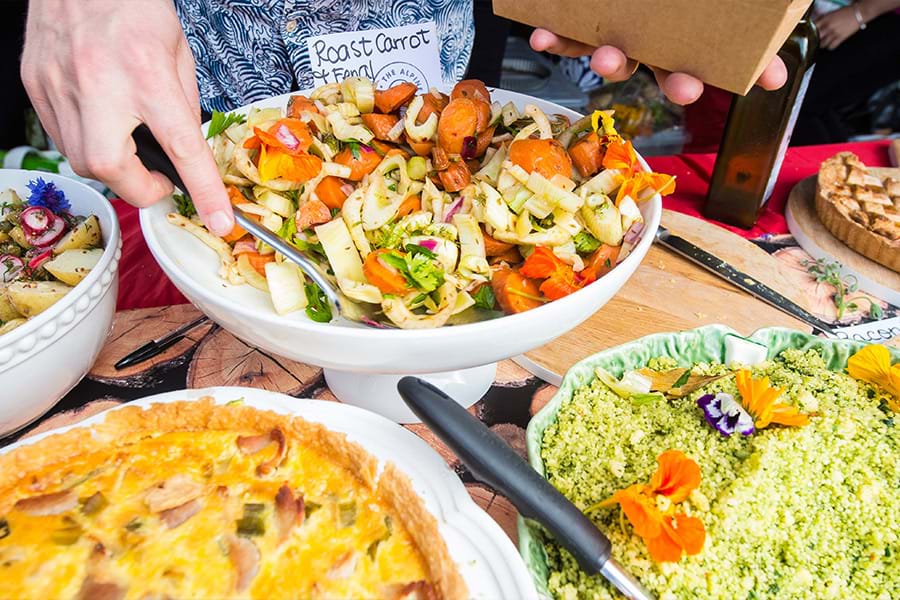 One of the island's most-loved historical dishes, Spuds and Herrin' is comprised of herring and boiled potatoes. Once an important staple used to provide nourishment to the region's farmworkers, it remains a regular fixture on many dining tables today. Another essential local delicacy to taste on Isle of Man holidays is Manx kippers, or smoked herring, made in Peel's smokeries. Seafood lovers are rather spoilt for choice, with plenty of other wonderfully fresh ingredients such as cod, crab, lobster, mackerel, trout and salmon all gracing the local menus.

The island's meat produce is also renowned for its quality, with Manx lamb being particularly popular, while the local cheese has won favour with critics and even won awards. For a sweet treat, be sure to try the Peel Flapjack or the Manx Bonnag, a traditional sweet loaf that has been produced on the island for centuries. When it comes to a sundowner at the end of an exciting day exploring the island, you might like to sample Manx Spirit; a clear spirit produced in a small distillery in the village of Sulby.