Join us on holiday in England

Be it the lively vibrancy of the capital or the quaint calm of the rolling hills in the countryside, England has charm and attractions aplenty.

It may be relatively small in size, but this 'green and pleasant land' has more than enough attractions on offer. The sheer diversity of its landscapes - from cutting-edge skyscrapers and grand historic architecture to dense forests and beautiful beaches - is reason enough to entice travellers from far and wide to spend their holidays in England. Be it combing the beaches of Bournemouth or tracking down the Beatles in Liverpool, our England tours are ideal for those wishing to discover the sights and attractions right on our doorstep

As the largest country in the United Kingdom, those visiting England have approximately 2750 miles of coastline to choose from. The rugged and fossil-strewn Jurassic coast is justifiably beloved, as is the lively resort town of Weymouth and Cornwall's picturesque Isles of Scilly. England holidays also offer the chance to bask in nature, be it hiking in the Lake District, exploring Dorset or on tours of the Cotswolds. Its towns and cities, meanwhile, provide world-class attractions such as Big Ben, the London Eye, and Buckingham Palace in the capital and nearby Harry Potter World at Warner Bros Studio, as well as historic sights like Beaulieu Palace House, Windsor Castle and Chester’s Roman walls.

Things to see in England 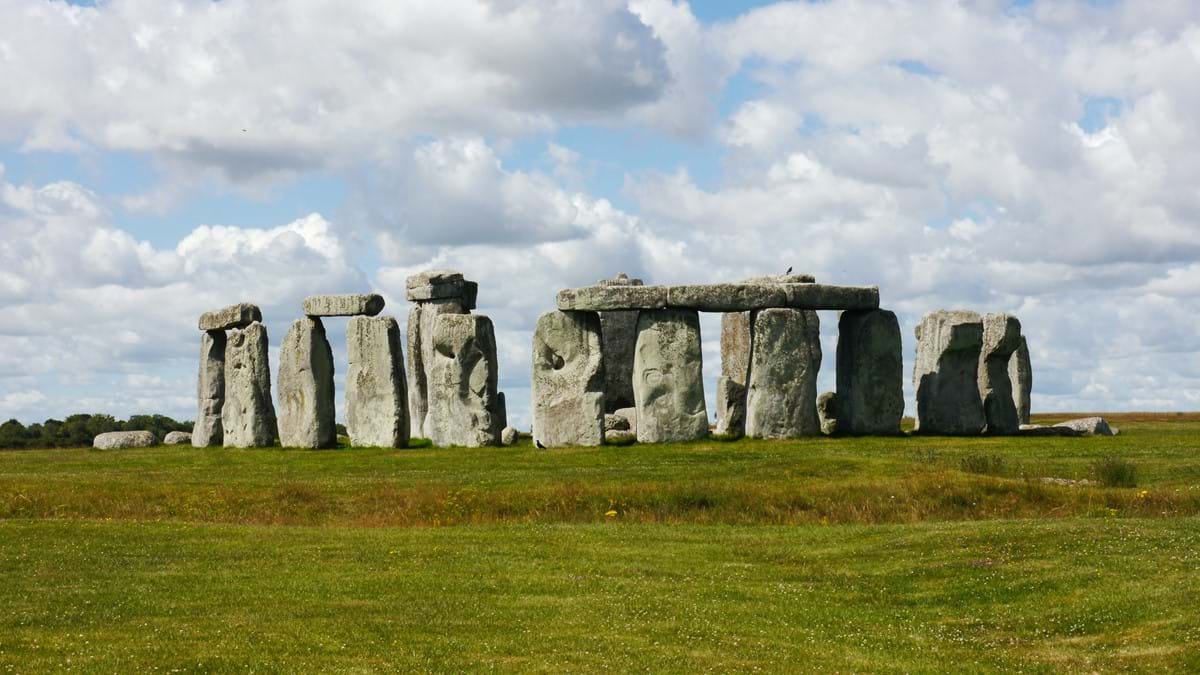 Pay a visit to Wiltshire to marvel at mystical Stonehenge. This prehistoric stone circle was constructed in around 3000 BC, and what it was used for remains something of a mystery. 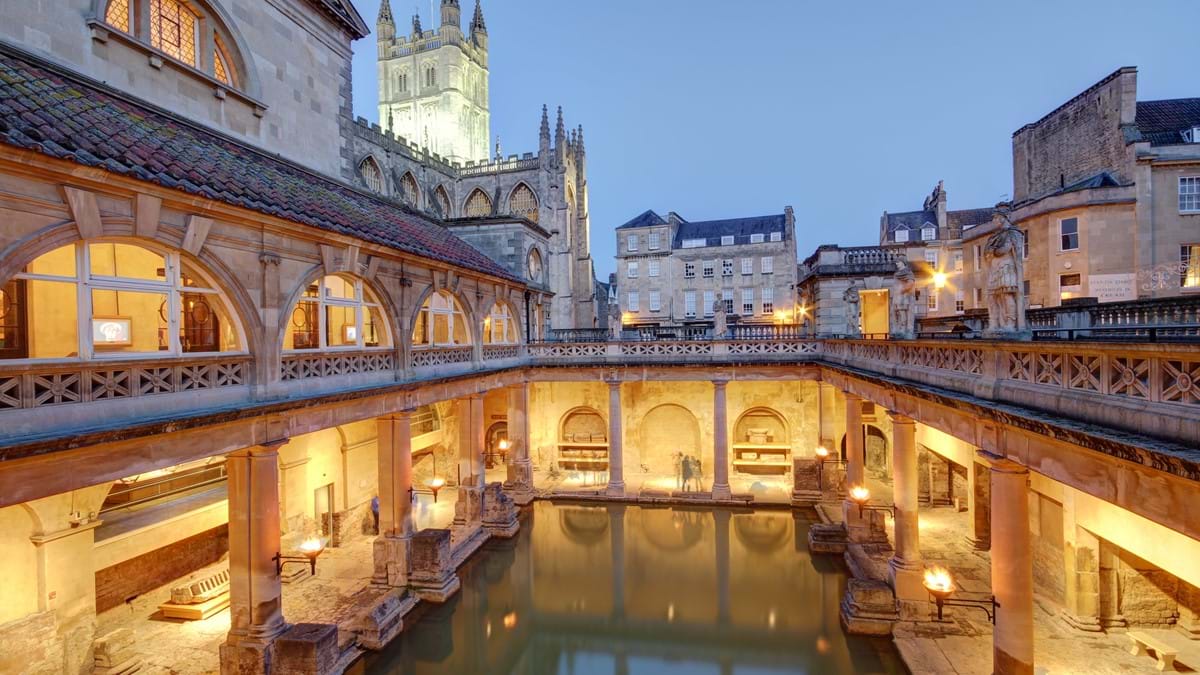 A popular addition to many tours in England, the Roman Baths in the historic city of Bath once played host to Romans from all over Britain who visited the site to relax in the thermal waters and worship the goddess Sulis Minerva. 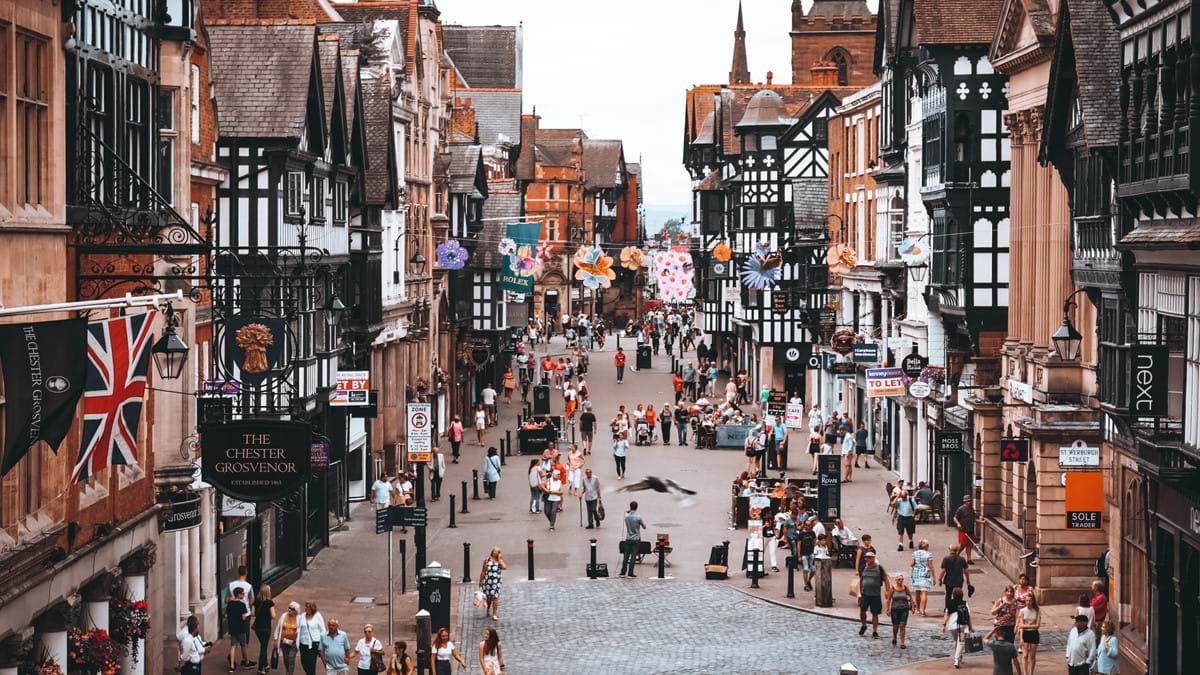 Chester's old town centre is home to a wonderful array of well-preserved historical architecture. Set inside Roman walls, there are various buildings dating back to Tudor times, as well as more recent Victorian examples.

Things to do in England 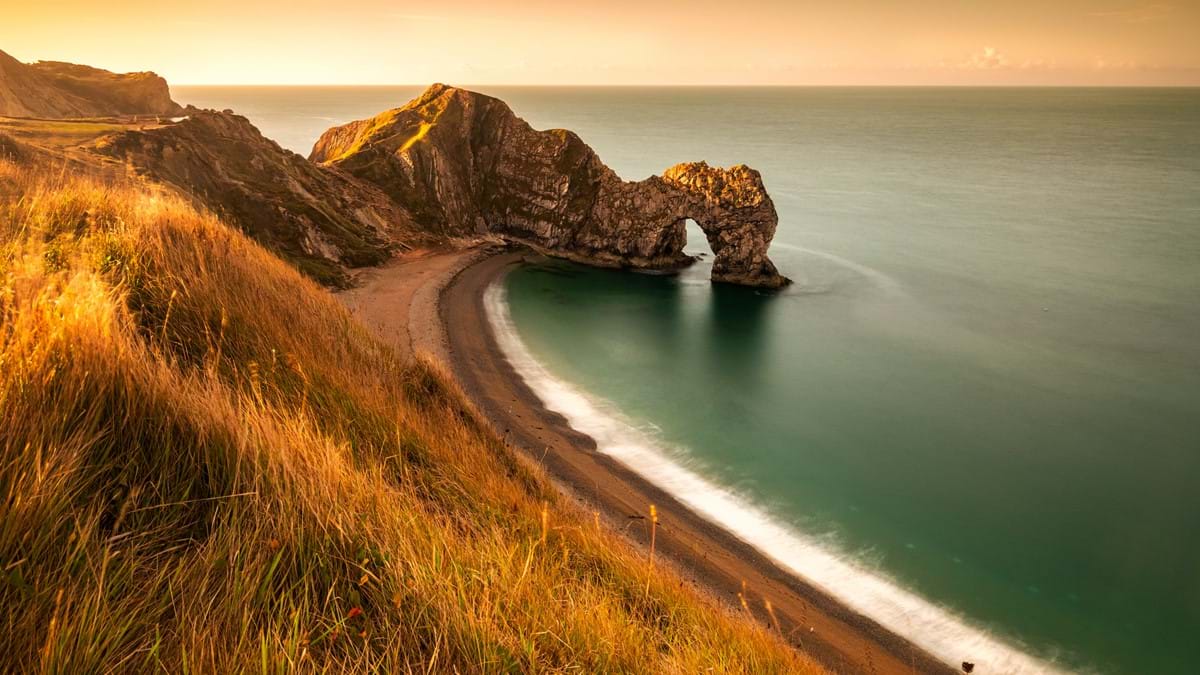 One of the most scenic regions in Great Britain, the Isle of Purbeck certainly warrants a visit. Here you'll find the seaside town of Swanage, the imposing ruins of Corfe Castle, and the famous natural landmark of Durdle Door. 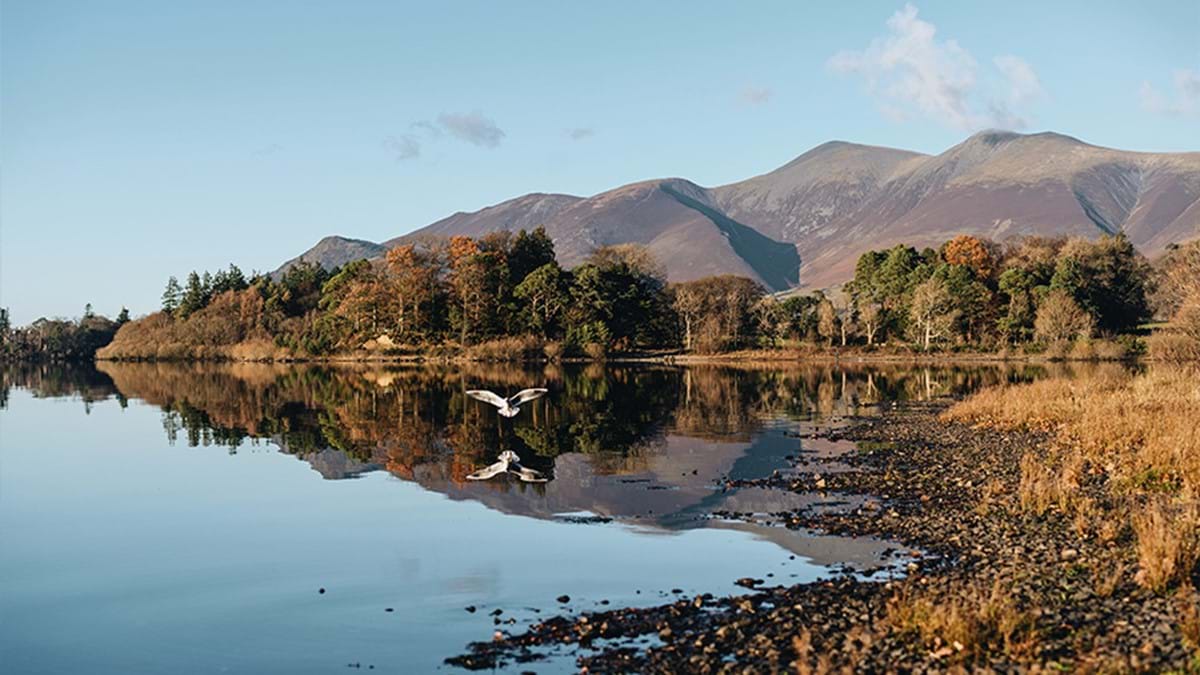 Those who enjoy spending time in the great outdoors can take advantage of ten national parks on a trip to England, including the Lake District in the north, the Peak District in the east and the  Midlands and Dartmoor in the south. 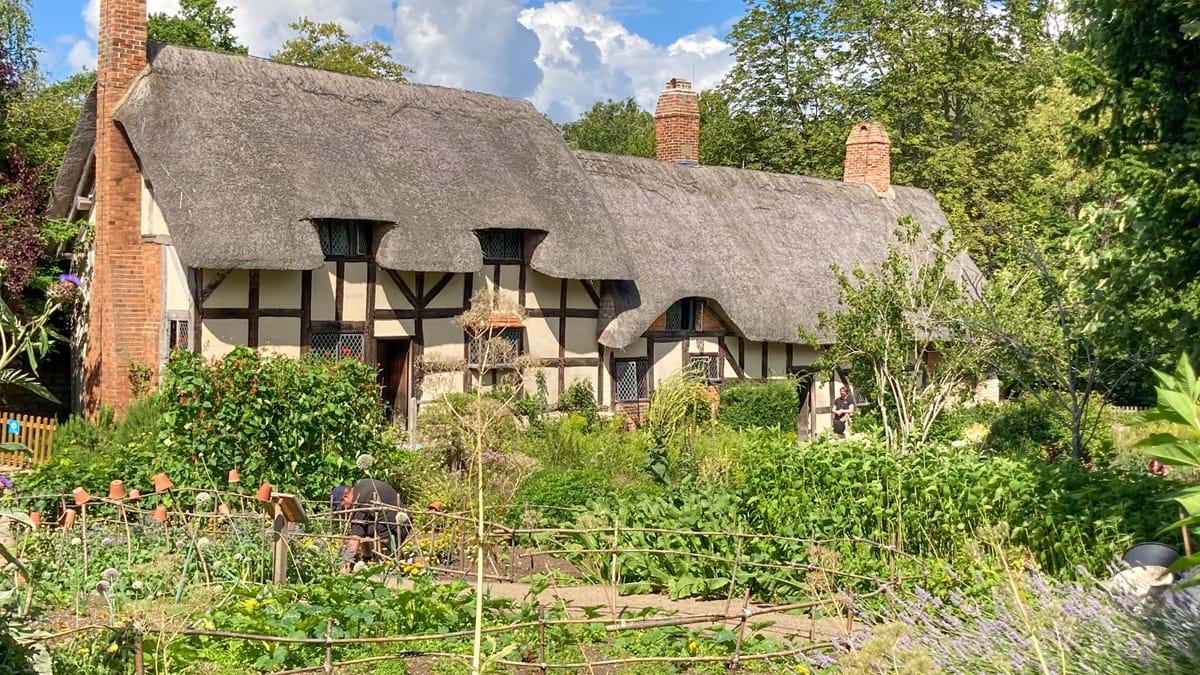 An important historical destination in England, local tour guides will undoubtedly recommend a visit to Stratford-Upon-Avon. Founded in the 12th century and the birthplace of William Shakespeare, this medieval town is home to a plethora of cultural and historic sights and attractions.

Traditional scones with cream, jam and, of course, tea, will always be top of the list. 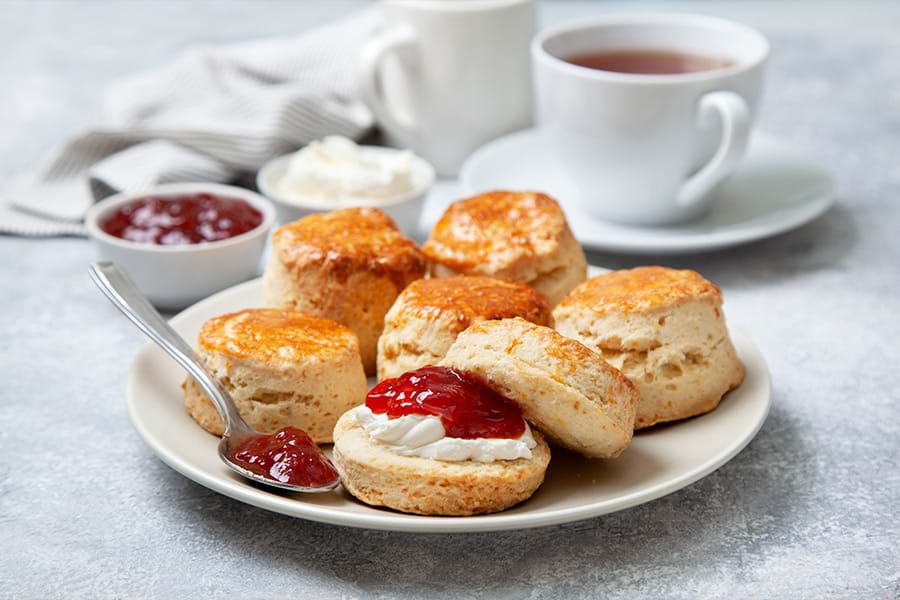 However, there is much more to England than its quaint treats.

Given its expansive coastline, England boasts a wide range of seafood. From mussels in Devon and lobster in Cornwall to cod in Yorkshire and Northumberland's kippers, you'll find it's fresh and plentiful.

It can definitely be said that the country is one of cheese lovers. Among the many favourite varieties are Cheddar, Stilton, Wensleydale, and Red Leicester.

Embarking on tours in England means being able to try a host of regional dishes, be it Lancashire hotpot, Cornish pasties, Bedfordshire Clangers or Bakewell pudding.

Thinking of holidaying in this ‘green and pleasant land’? Here are some often-asked questions.