RIVER CRUISES ALONG THE DANUBE

Calling at some of Europe’s most beautiful cities, and passing through the ever-changing scenery of contrasting countries, the Danube River cruises make a memorable journey.

Rising deep in Germany’s Black Forest, the winding Danube plots an easterly course, cutting across no fewer than 10 countries on its path towards its eventual destination in Eastern Europe’s Black Sea. As it meanders, the life-bringing Danube takes those who journey on it through some of this part of the world’s most historically significant settlements.

Leaving Germany the river flows through the Austro-German border city of Passau, famous for its Italianate feel and crowned by ornate St Stephan’s Cathedral. Here the Danube is joined by tributaries the Inn and the Ilz, before flowing onwards through mountainous Austria.

Continuing east, the river weaves its way through cosmopolitan Linz, towards picture-book Melk, with its UNESCO World Heritage abbey, a vast Benedictine monastery complete with stunning Baroque interior - one of the Danube’s most vaunted and most visited sites.

Wending a path through Austria’s verdant Wachau Valley, the river reaches Imperial Vienna, the glorious Austrian capital city. The historical seat of some of Europe’s greatest thinkers and musicians, with ornate palaces, elegant arcades and vast open squares, as well as some of the world’s finest coffee houses, Vienna begs to be explored and enjoyed.

From Slovakia, the Danube flows into Hungary, towards the country’s enthralling capital city, Budapest. Split by the mighty river, Buda, on the west bank, boasts colourful Castle Hill, while Pest, to its east, is dominated by the gothic parliament building and an elegant maze of designer stores, coffee houses and patisseries.

Join us on an A-ROSA river cruise and discover the Danube. 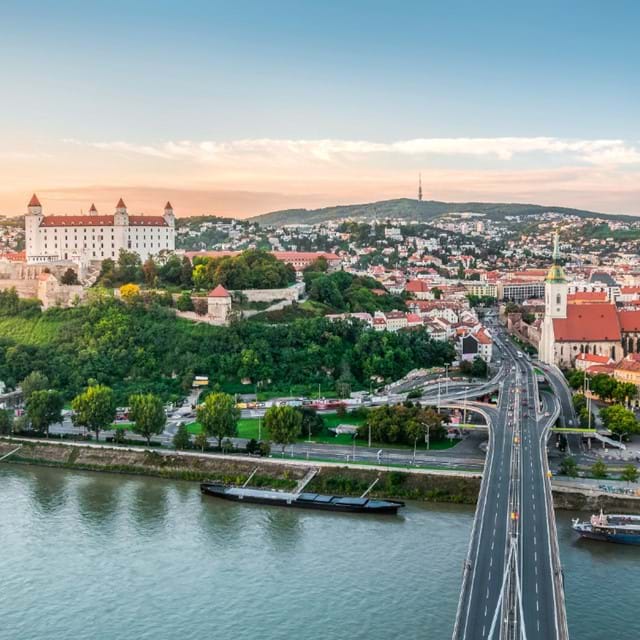 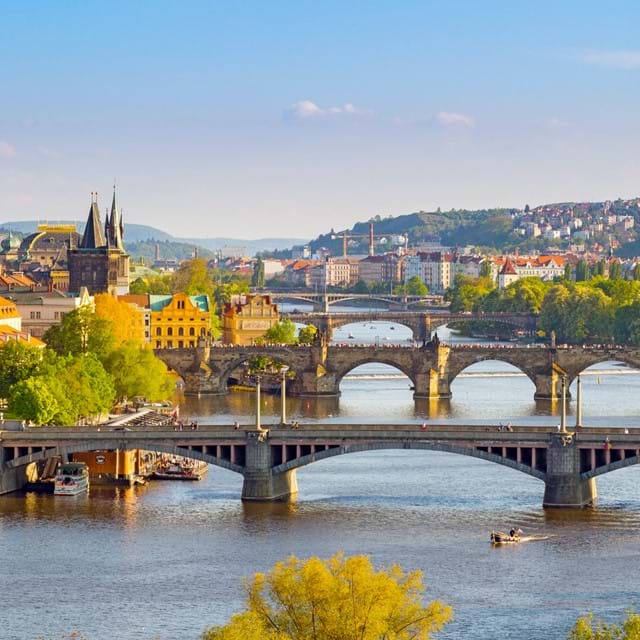 Prague and the Danube Explorer 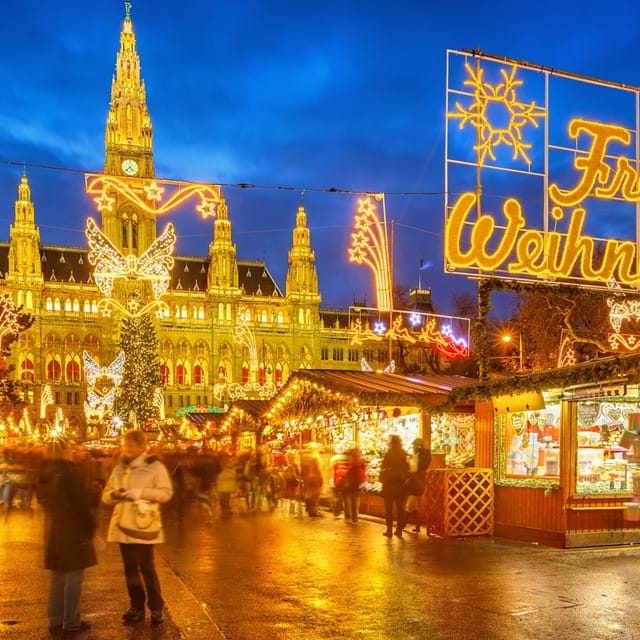 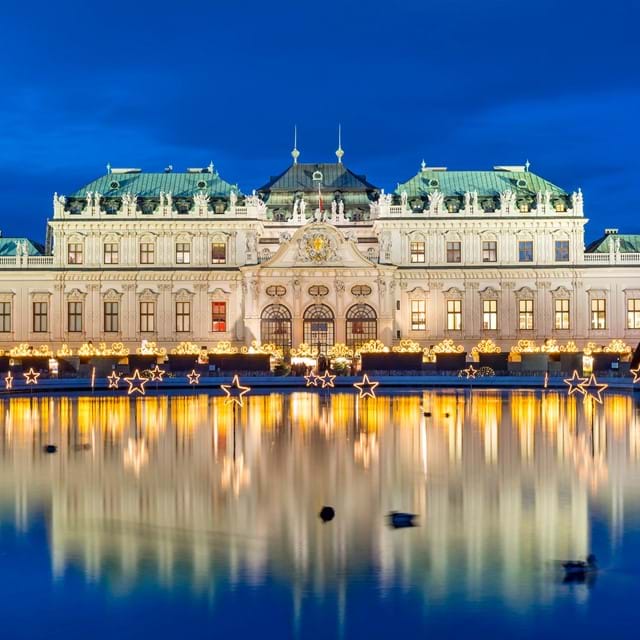 Christmas on the Danube 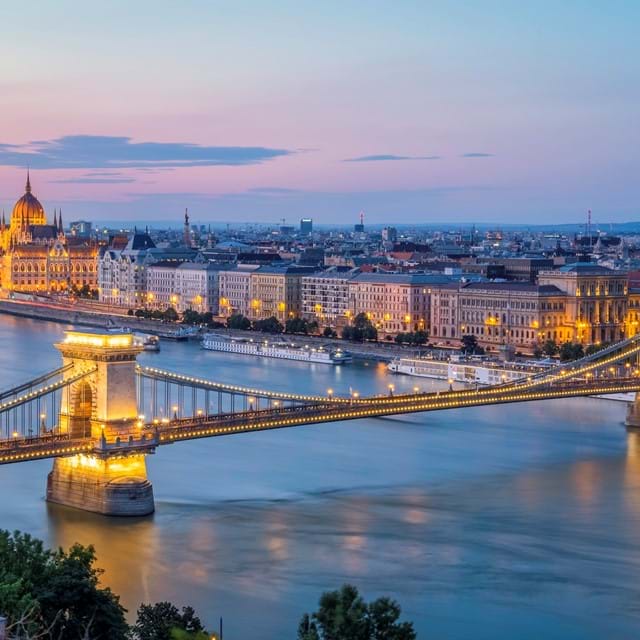 Splendours of the Majestic Danube Cruise

Discover for yourself one of Europe’s most magnificent cities on the Danube River cruise. Call at some of Central Europe's most beautiful cities – including historic Vienna, stunning Budapest and enchanting Bratislava. There is so much to see and do on this cruise – we’ve listed some of our highlights of the Danube River cruise. 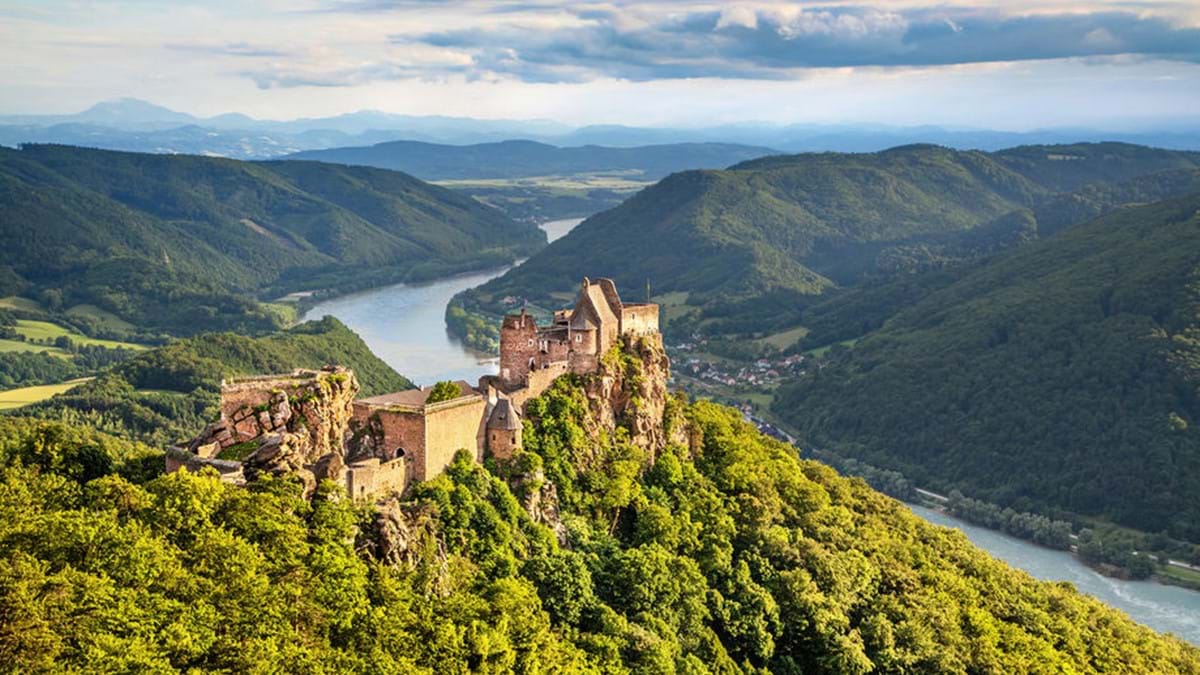 Cruise along the valley between Melk and Krems, where you’ll have the chance to see beautiful landscapes, from charming towns and castles to beautiful rolling vineyards. 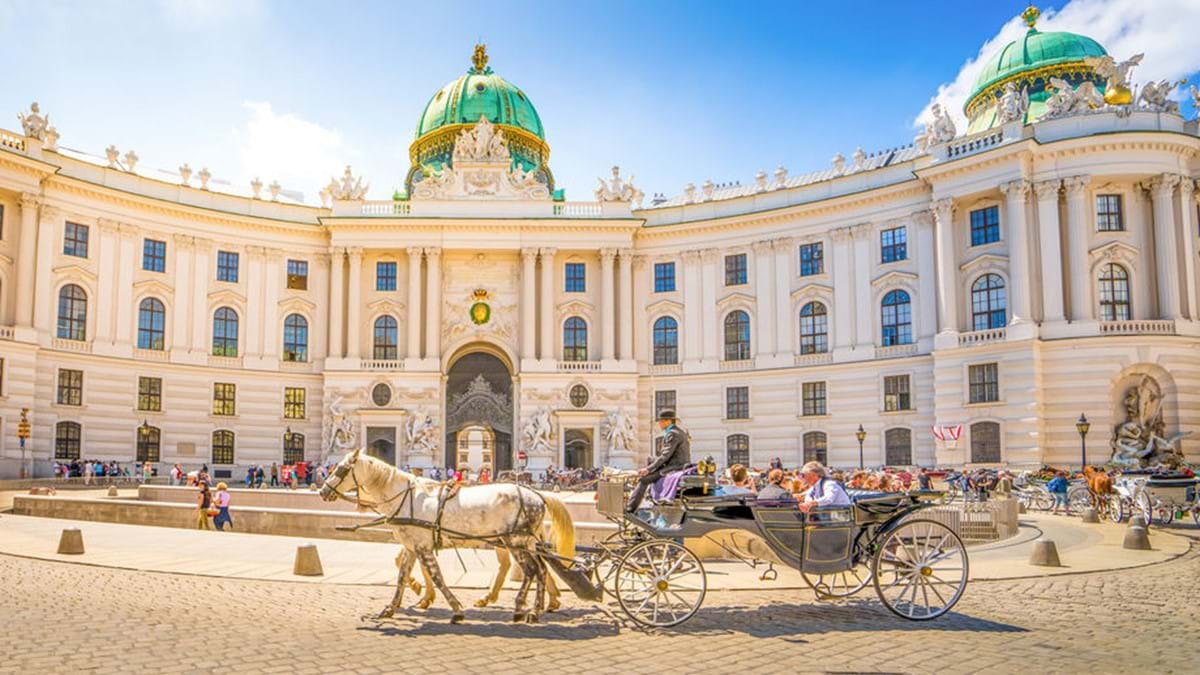 Spend time in glorious Austrian capital Vienna, one of Europe’s greatest treasures. The city is home to astonishing palaces, elegant arcades and imposing historic buildings and you’ll have time to enjoy its magnificent squares, and its coffee and cake. 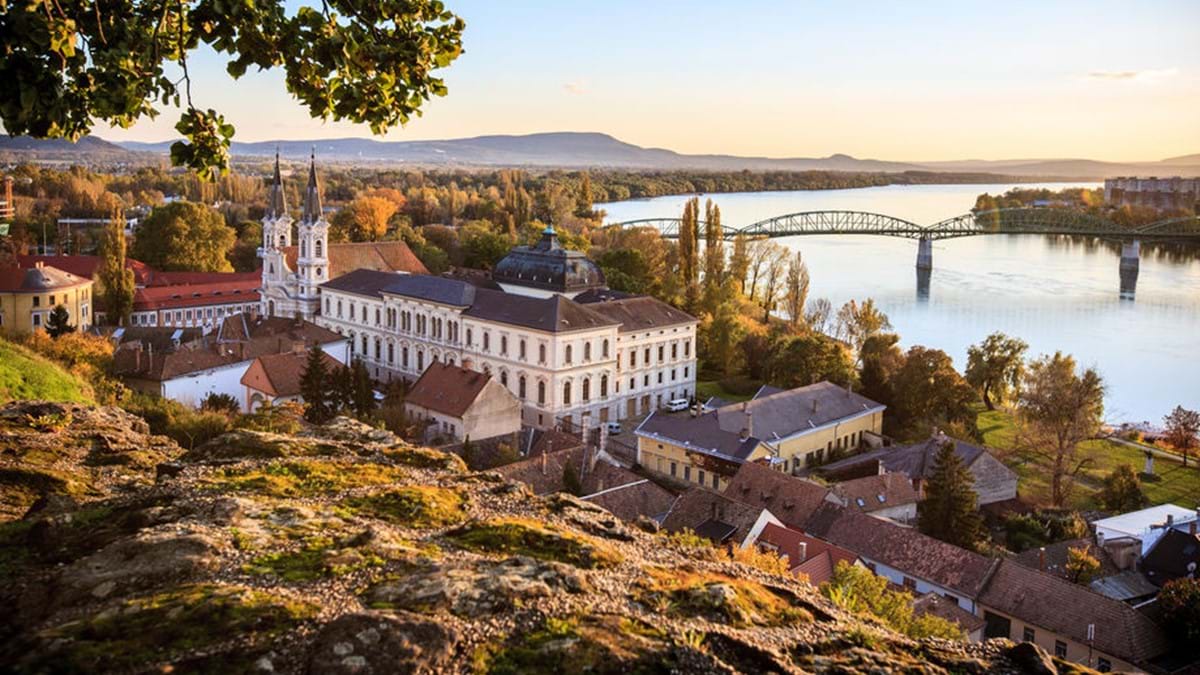