RIVER CRUISES ALONG THE DOURO

Famed for its mountainous landscapes, centuries of rich history and abundance of wineries, the Douro Valley makes for a truly captivating cruise experience.

Stretching the 200 kilometres from Porto in Portugal to the Spanish border, the Douro River offers more than its fair share of exceptional sights and experiences. However, having only been fully navigable since the construction of a dam and lock system in the 1980s, Douro cruises remain something of a hidden gem, with relatively few visitors having experienced the enchanting sight of the Douro Valley as seen from the river. A journey on this beguiling stretch of water encompasses stunning countryside, complete with sleepy villages and vineyards aplenty, as well as an exquisite mix of ancient history, delectable dining and elegant 'quintas', or estates.

The region is probably best known for its long history of winemaking, and few cruises of Douro would be complete without taking advantage of the extraordinary vintages on offer here. The region has its own microclimate that make it perfect for growing grapes, as well as olives and almonds, and sweet Port wine is said to have been produced here for more than two thousand years. The region is also home to an expansive area of ruggedly beautiful natural landscapes, boasting an abundance of plant and animal life. Totalling 112 kilometres, this area forms part of the Douro International Natural Park that borders Spain.

Douro river cruises provide the chance to stop at a number of spectacular towns and villages that line this enigmatic route. Most cruises depart from Portugal's second city, Porto. Largely untouched by the hands of tourism, the city retains its authentic charm, with flat-bottomed barcos rabelos gently bobbing in the water and laundry hanging in the streets above you. The city is also home to an exceptional culinary scene, with everything from food markets and trendy cafes to elegant dining rooms and traditional taverns. Another popular stop on most Douro cruises, the tiny, picturesque town of Pinhão is set in the heart of wine country and has a must-see attraction in the form of its railway station, which features ancient tiles on its walls. Elsewhere, the village of Bitetos, a former Roman settlement, is home to a 13th-century Benedictine monastery, while a stop at the tiny hamlet of Barca d’Alva is famed for its beautiful star-lit nighttime skies. A livelier stop on our cruises of Douro, Régua welcomes visitors with its intriguing museum and plethora of atmospheric waterside cafes and bars.

Join us on an A-ROSA river cruise past the Douro Valley's glorious vineyards. 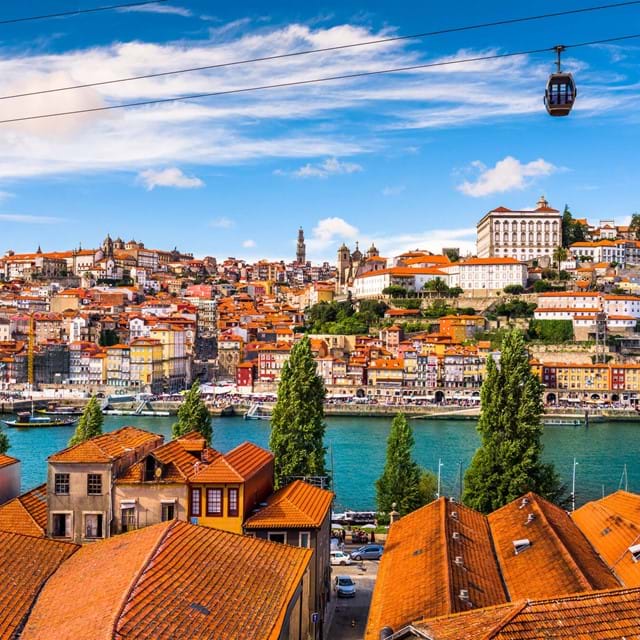 Douro river cruises journey through a landscape lined with ripening vineyards and dotted with ancient villages. Here are our highlights for things to do along Portugal’s most famous waterway. 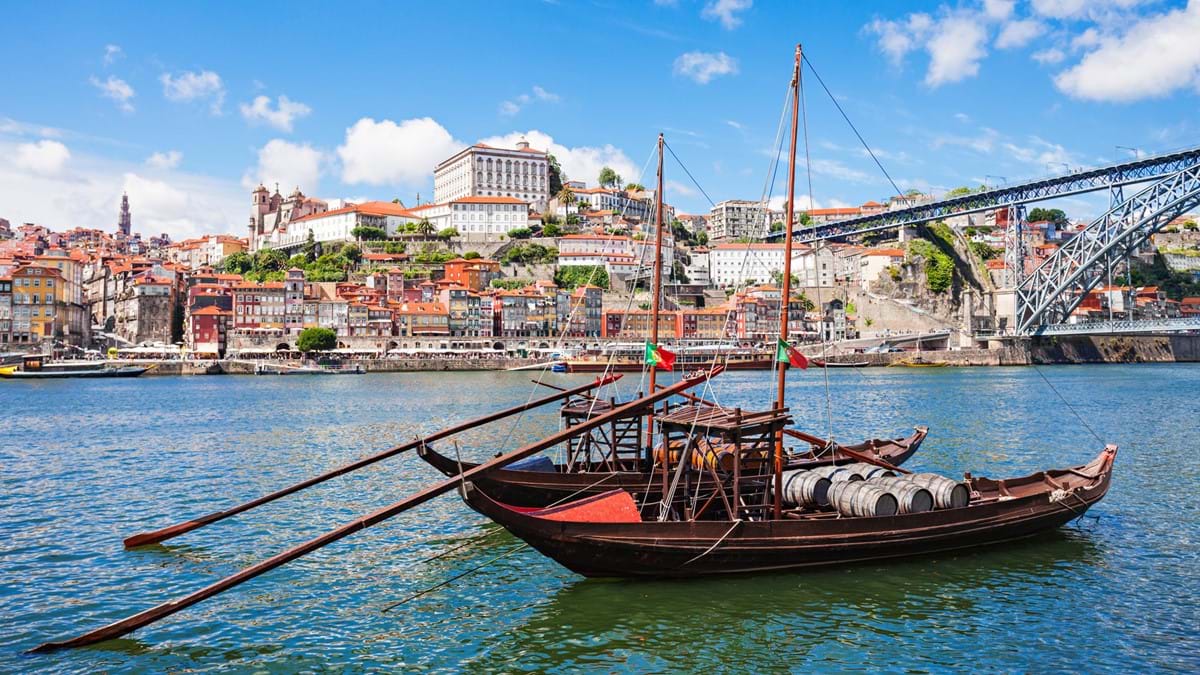 The starting point for our Douro Cruises, Porto is a city that deserves exploration. Boasting palaces, cathedrals, fantastic restaurants and cafes and a wonderfully authentic feel, it is certainly worth a wander along its narrow cobbled streets. 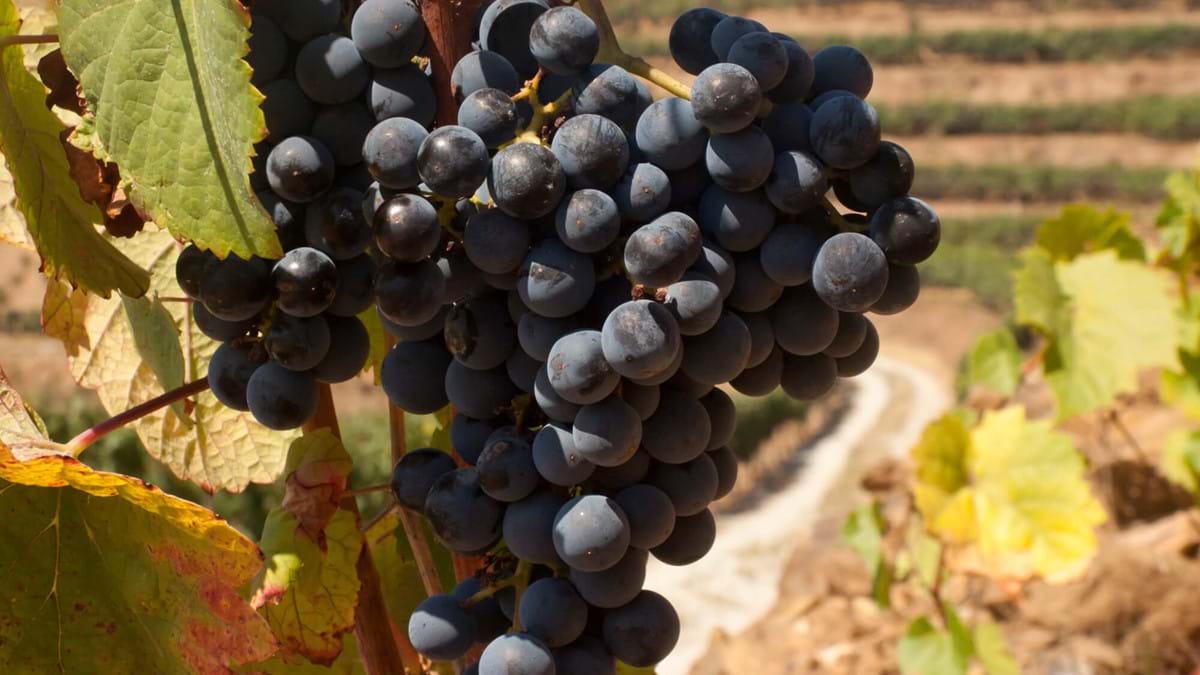 Learn more about the region's long winemaking history while sipping on a glass of port at one of its many vineyards or historic wine cellars. 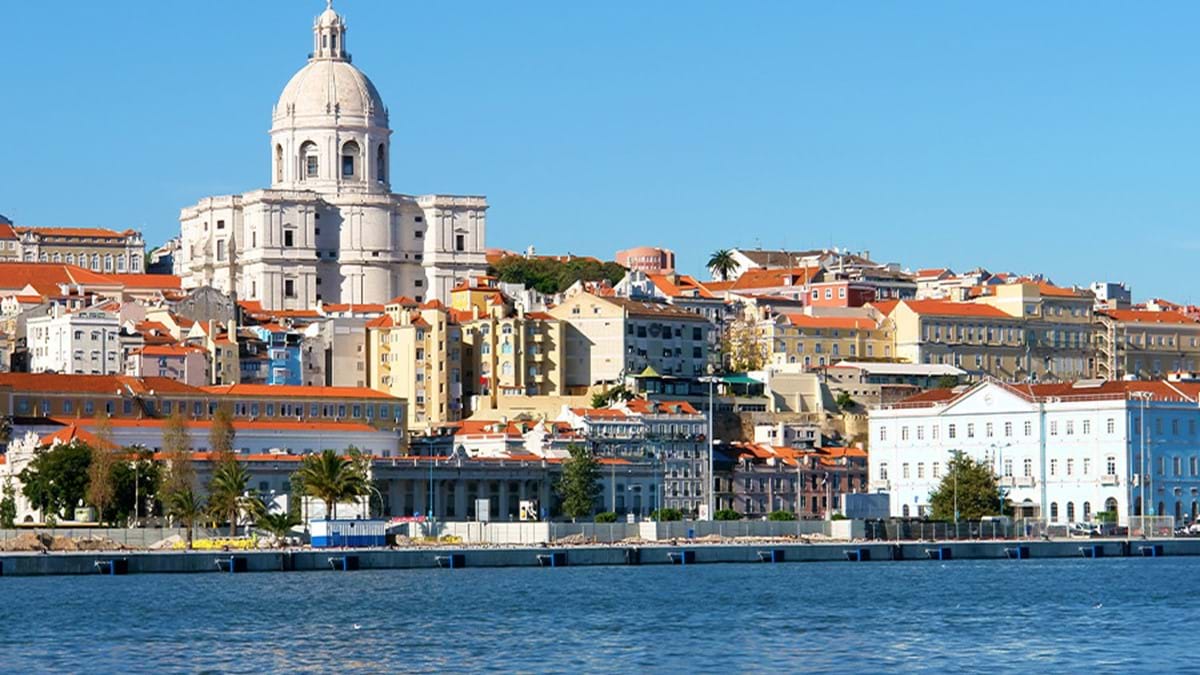 Add a stop at Lisbon to your Portugal itinerary to experience the country's bustling capital city, with its iconic trams, astounding viewpoints and wide range of cultural activities. 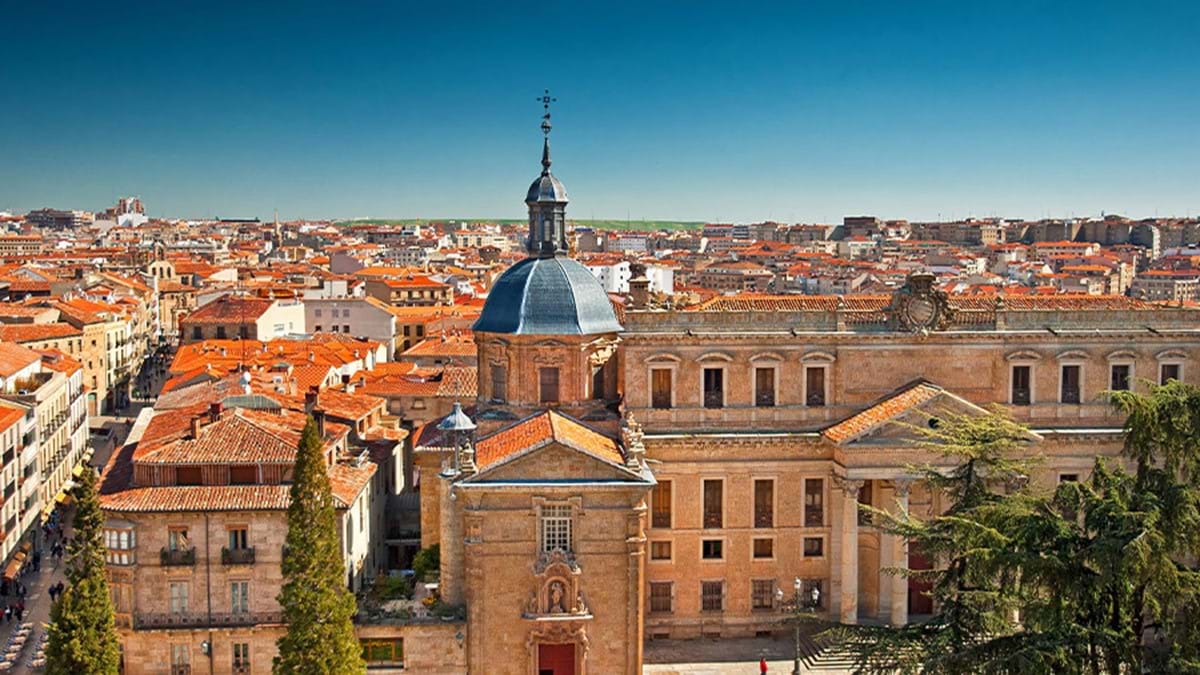 Our Douro River Cruises provide the chance to enjoy some time spent in the Spanish city of Salamanca, famous for its sandstone architecture, ornate historical buildings and vibrant dining and drinking scene.