RIVER CRUISES ALONG THE SEINE

Sit back and relax as you journey into the very heart of Paris, where you can experience the true essence of France. Cruising gently along the River Seine, you’ll fully appreciate the beauty of this iconic city.

From its source in France’s Dijon region, the winding Seine passes through the northern reaches of Burgundy, becoming navigable by larger vessels upstream of one of the rivers assured highlights, the City of Light – incomparable Paris.

From the capital, with its world-class attractions, the Seine wends a northerly course into verdant Normandy and to charming medieval Vernon, a riverside town of half-timbered buildings, cafes and colourful shops, and a once-formidable castle. The town’s proximity to Claude Monet’s famous gardens make this town an ever-popular stop for river cruise vessels.

Rolling on through idyllic Normandy, the Seine’s waters have created an oxbow, above the banks of which, set amongst chalk cliffs, sits tiny Les Andelys and its imposing Chateau Gaillard – once a stronghold for Richard the Lionheart.

Further still, through Normandy’s countryside, the river passes the lovingly restored capital of Upper Normandy, Rouen, with its poignant Place du Vieux-Marche – the site of Saint Joan’s martyrdom. The city’s Gothic cathedral, immortalised in a number of Monet’s most famous works, is a truly stunning example.

As the Seine nears the end of its 480-mile journey to the English Channel it is spanned by engineering marvel, the Pont de Brotonne, close to Caudebec-en-Caux, a settlement built around its cathedral and famed for its 13th-century Knights Templars’ house.

Join us on an A-ROSA river cruise and sail along the Seine towards Paris. 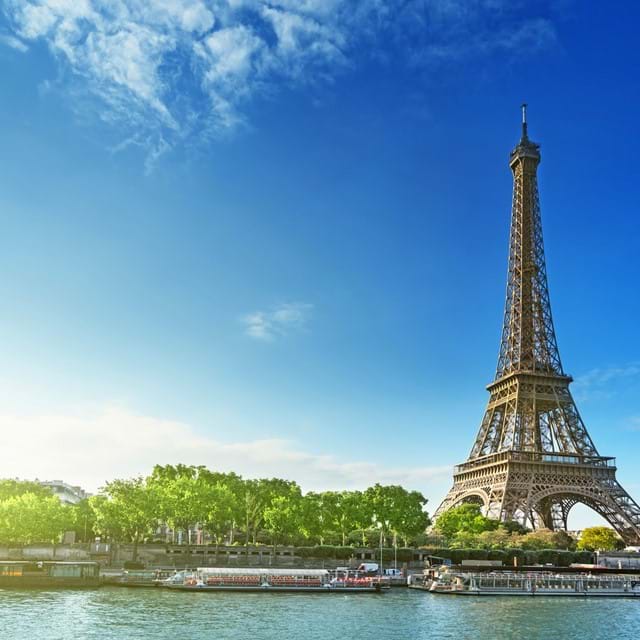 Paris, Normandy and the Delights of the Seine

Cruising the River Seine provides plenty of opportunities to explore the delights of France. Step ashore in Paris to explore boulevards and tree-lined promenades awash with monuments and Gallic flair. Climb the Eiffel Tower, return the Mona Lisa's smile in the Louvre, and treat yourself to coffee and a snack at a café as you watch the world go by. 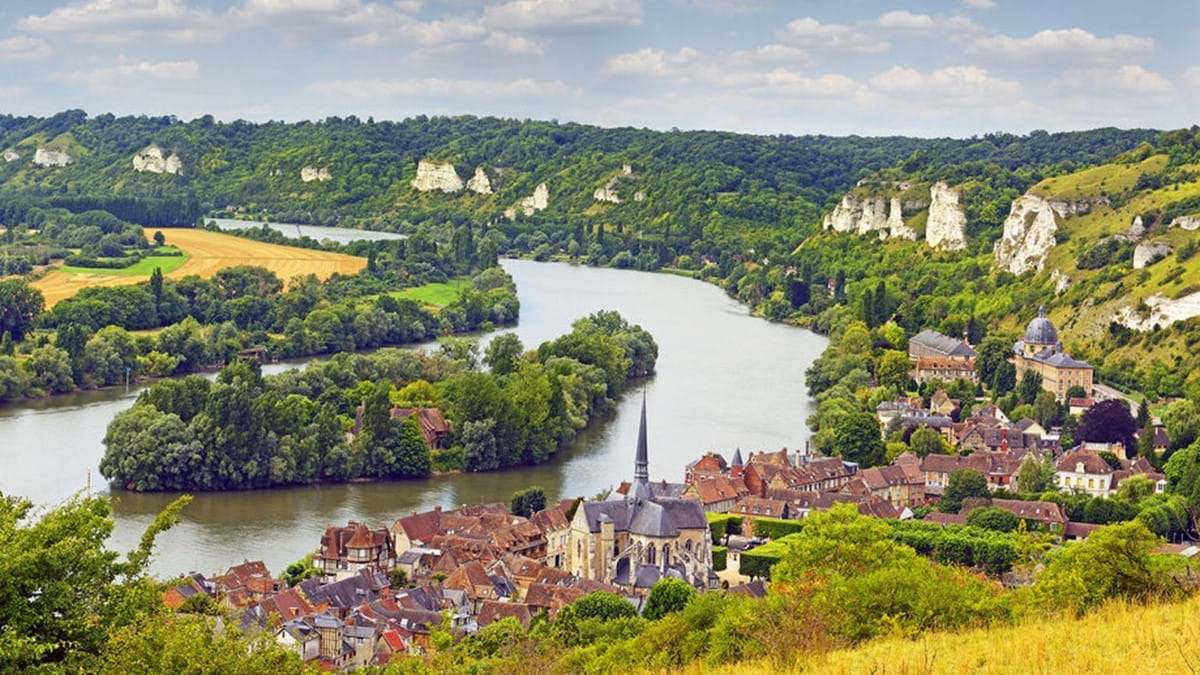 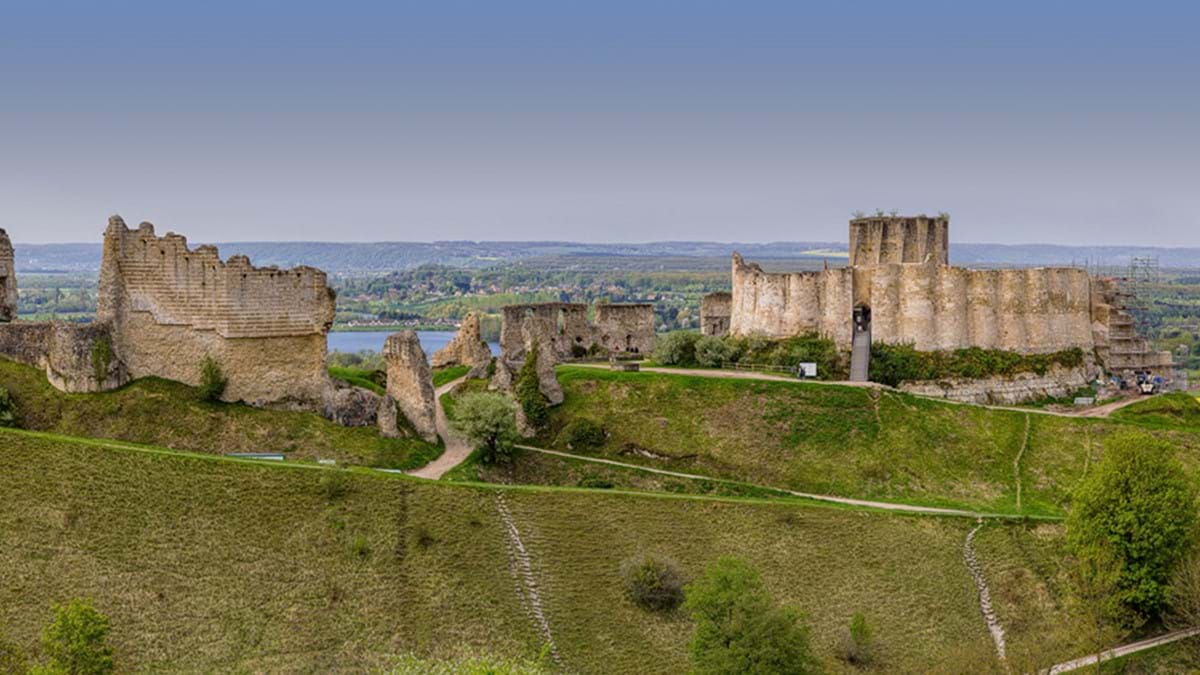 See imposing Chateau Gaillard, built in 1196 for Richard the Lionheart (who was also the Duke of Normandy) on the banks of the Seine. The mighty fortress is a masterpiece of medieval military architecture.